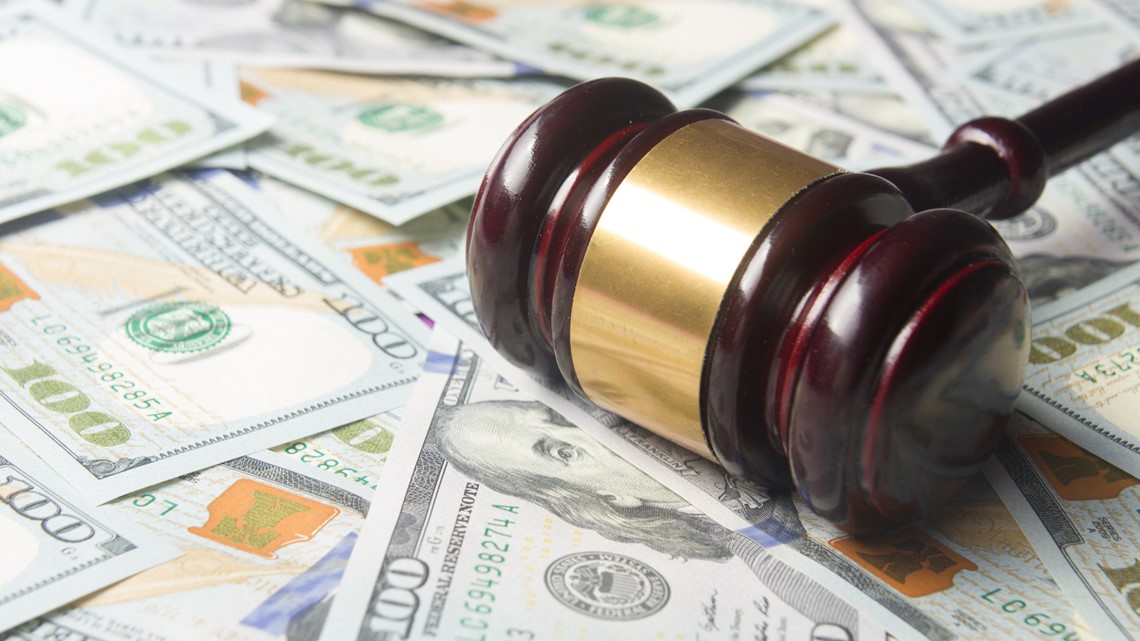 There were a total of 12 defendants including Clarissa Lynn Combs, who pled guilty for their involvement, prosecutors said.

A woman has been sentenced to 71 months in prison in connection with her involvement in a fraudulent Twin Cities nonprofit scheme and making false statements.

There were a total of 12 defendants in the case including Combs, who pled guilty for their involvement, prosecutors said.

“Ms. Combs orchestrated a years-long fraud scheme that diverted hundreds of thousands of dollars from some of the most vulnerable members of society, including individuals and families in need of housing. I applaud the work of our investigative partners in bringing this conspiracy to justice,” said U.S. Attorney Erica H. MacDonald.

Combs devised a scheme to siphon at least “$684,081.90 in charitable funds from the organization,”  according to her guilty plea.

Combs had employees, family and friends pretend they were landlords or homeless clients, court documents read.

Combs then tried to conceal the scheme and made false statements to special agents.