Swedish utility Vattenfall AB appointed Anna Borg as its new chief executive officer, the first woman to lead the company founded more than a century ago.

She will become Vattenfall’s 11th leader when she replaces Magnus Hall on Nov. 1, Europe’s fourth biggest electricity producer said on Thursday. Borg held various positions at Vattenfall between 1999 and 2015, before returning as chief financial officer three years ago after a brief stint at financial services company Klarna AB.

Borg couldn’t take over at a tougher time, with profit under pressure by a slump in energy prices because of the pandemic and the worst gas glut ever seen. She’s got some tough decisions to make over the future of the company’s remaining fossil-fuel plants in Germany and the Netherlands, as well as its fleet of six old nuclear reactors in Sweden.

“I will shape and form the way forward for Vattenfall and my leadership in my way,” Anna Borg said at a press conference in Stockholm. “We have started a number of really large challenging projects and changes in our operation and we need to deliver on those.”

Those include offshore wind parks in Germany and the Netherlands. The company also has to make a final decision on the future of its new giant Moorburg coal plant in Hamburg as Germany plans to exit coal.


While it’s rare that women take the helm at utilities, an industry dominated by white middle-aged men, there are others before Borg. Isabelle Kocher was the chief executive officer at Engie SA for four years before she was ousted by the board earlier this year. The company’s interim CEO is Claire Waysand.

During Anna Borg’s first stint at Vattenfall, she helped with a 10-year long expansion into mainly Germany and Netherlands led by former chief executive officer Lars G Josefsson. That transformed the Swedish state-owned utility from a regional producer into a European energy giant.

After Josefsson’s departure, his successors Oystein Loseth and Hall were forced into large writedowns of company assets. They sold and closed fossil power plants to reduce the company’s carbon foot print and invested to become one of Europe’s biggest offshore wind power producers. 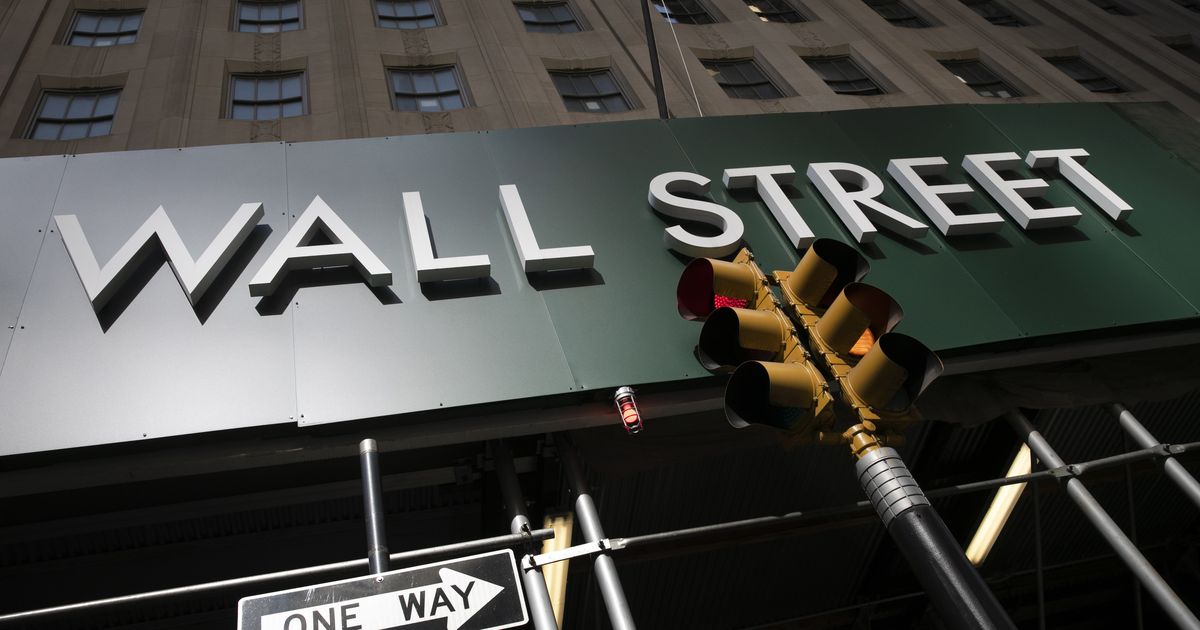