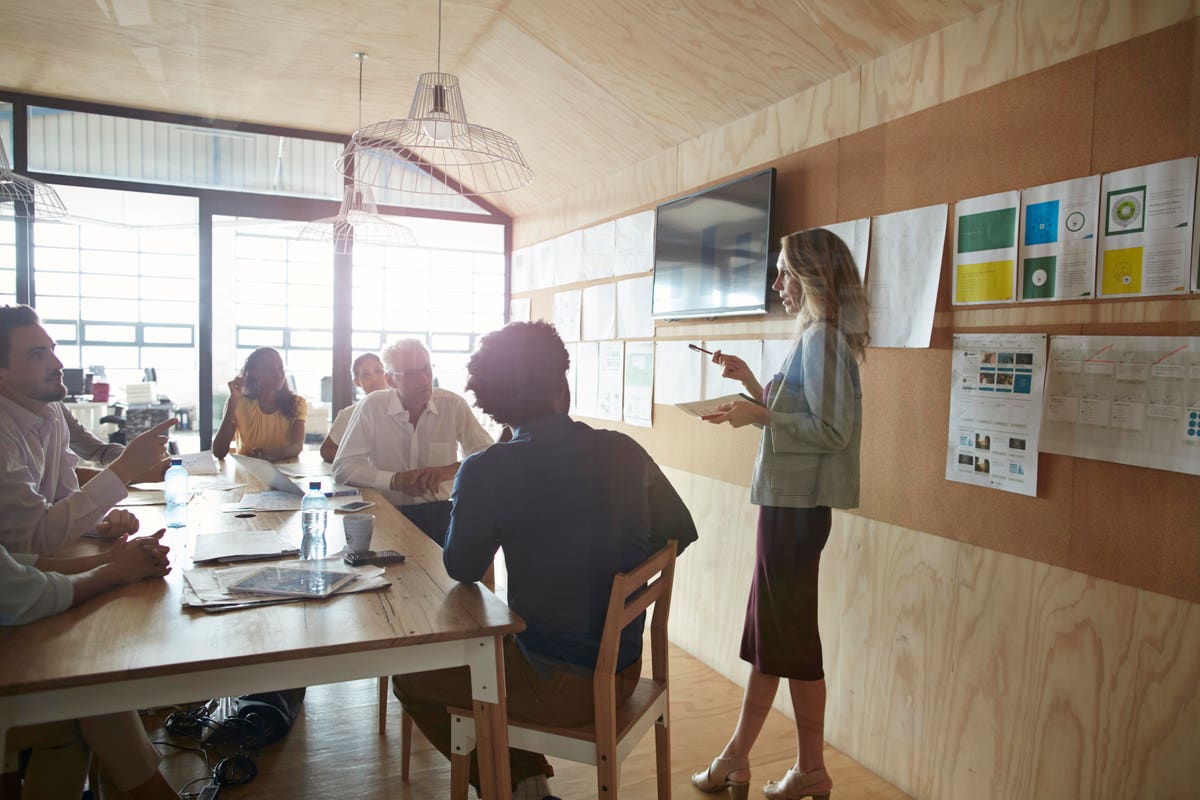 A few years ago I was working with an innovation team at a global financial firm based in Europe. I was helping  the team to prepare for their pitch to the innovation board. In the weeks leading up to the board meeting, the team had worked intently on preparing materials for the members of the board to read beforehand. These materials were sent to the leaders one week in advance.

In the pre-read materials,  the team outlined their value proposition, business model, risky assumptions tested so far, key learnings, outstanding assumptions to test and their planned next steps. Their hope was that the leaders would read the materials before the meeting and come prepared with the right questions.

As an advisor, I was responsible for training both the innovation team and the leaders who were members of the  innovation board. We had gone through lean innovation training with the leaders and I was confident that the meeting would go without a glitch. But I was wrong!

Have You Ever Considered?

On the day of the meeting, the team did a brief presentation just to ensure that there was alignment on the progress they had made. After their presentation, it quickly became clear that at least half of the leaders on the board had not read the materials that were sent to them before the meeting. The questions they were asking the team were all over the place and showed a lack of understanding of what the team was working on.

And then came the killer question. One leader piped up out of nowhere, “Have you ever considered your strategy for mobile phones?”. The team was a bit surprised and taken aback by this question. So they responded that they had not thought about this and would make sure to bring something back around mobile phone strategy to the next meeting. And with that, the meeting came to a close.

Down The Rabbit Hole We Go

To their surprise, that same leader who weeks before had asked them for their mobile phone strategy, then asked them why they were focusing on mobile phones when it was clear that the customers were elsewhere. This leader had forgotten that it was his suggestion that they focus on this topic. He came to the last meeting unprepared and then chucked a throw away question at the team that derailed their progress for weeks!

The worst part about this incident was that the leader didn’t even recognize what he had done. He didn’t even remember asking the question! This was bad innovation leadership behavior at the highest level. The team had just wasted two weeks going down an unnecessary rabbit hole.

Have you ever considered….? This is often the beginning of an awful question from a leader that can derail innovation teams from making genuine progress.

If you are a leader, you need to understand that you no longer have the option to make throw away statements. When it comes to innovation, the questions that leaders ask their teams matter. Even when framed as suggestions, what leaders say is taken seriously. This is particularly the case during board meetings where teams are pitching their ideas. These are high stake events for innovation teams. They are paying real close attention to what will make their idea succeed in front of leaders.

As such, making random suggestions that are not well thought out can easily derail innovation teams. It is important for leaders to focus on what matters for innovation to succeed. Before a team starts working on an idea, the leadership needs to focus on whether the idea is aligned with the company’s overall strategy. Once the team starts working on their idea, the heart of every conversation around innovation becomes one simple question; how close is this team to finding a business model that works?

Any question that does not help us figure out how much progress the team is making can be unhelpful. So before any board meeting where teams are coming to pitch, leaders need to be prepared. As a leader, make sure you actually read any pre-read materials you get!

But if you must attend the meeting unprepared then ask the teams how much progress they think they have made towards finding a business model that works and what evidence they have of this. You can also ask  what risky assumptions they plan to test next, how they plan to test these and what type of learnings they hope to bring so you can make better decisions at the next meeting.