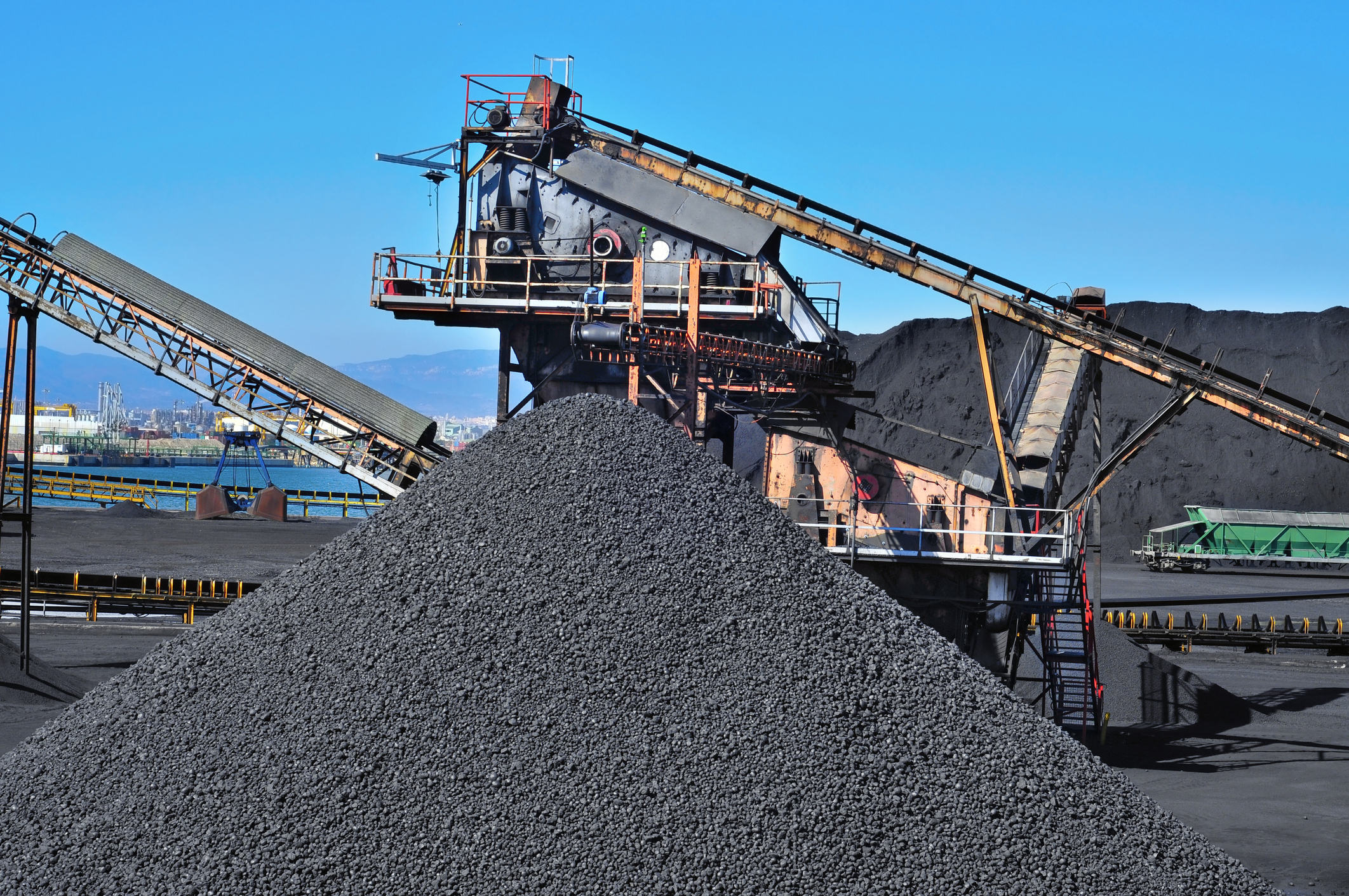 General Electric (NYSE:GE) announced on Monday that it would exit the “new build coal power market,” in yet another blow to the troubled coal industry. In a press release, the company said it would “work with customers on existing obligations,” which it expected would include servicing equipment at existing plants. According […]