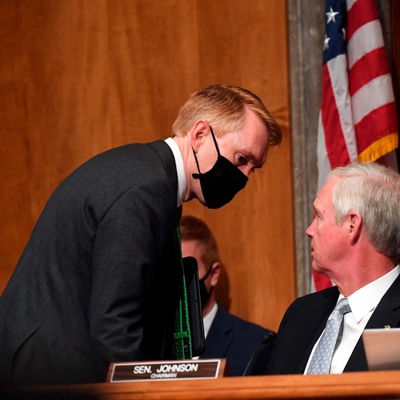 President Trump’s three nominees to the board that administers the Thrift Savings Plan told senators on Wednesday that they would leave politics out of their decision-making if confirmed, although they viewed Chinese investment as a risky proposition from a fiduciary standpoint. Trump nominated John Barger, Christopher Burnham and Frank Dunlevy […]