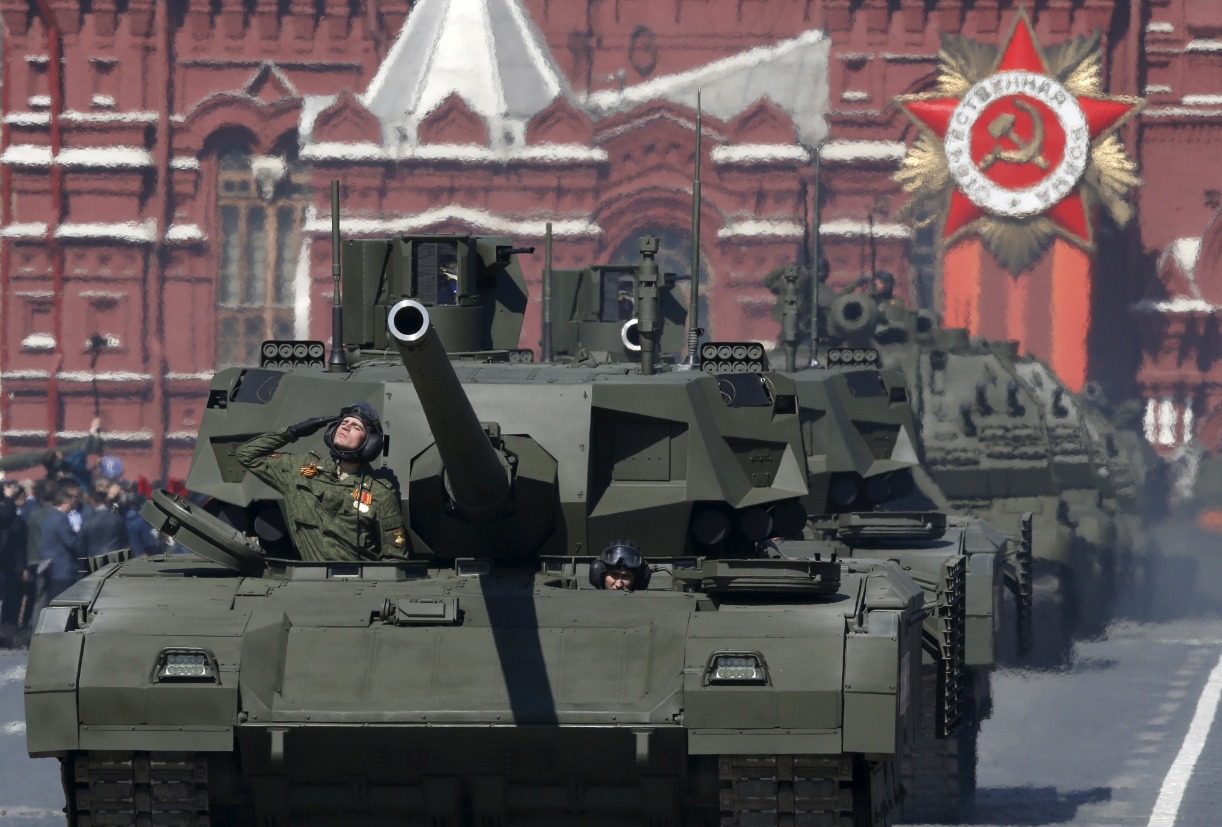 The Balkans often seem to be stuck in the past . . . or sometimes, just plain stuck.  One of the most intractable problems in the region is the Serbia-Kosovo stalemate. The aftermath of the 1998–99 war and the NATO bombing of Serbia led to Kosovo’s declaration of independence a decade […]