The best definition of negotiation which I have come across is “ Negotiation is getting what you want at an acceptable price”. In mediation, “ getting what one wants also includes avoiding to get what one does not want to get”.

What is an acceptable price is purely individualistic. A want is always something in addition to need. Needs cannot be subject matter of negotiation,. Needs are required to be satisfied and cannot be and should not be encouraged to be negotiated. There are some needs that can be satisfied by only specific person/s. Desires also cannot be negotiated. Parties will always have leverage in negotiation as long as they negotiating with wants. What exactly they want forms the substance of negotiation.

The four brothers could not do anything. It had come to the stage of “thus far and no further”, from their end. Matter had to be referred back as not settled.

Indicating the youngest brother that the mediation has to be terminated as parties have not reached settlement , mediator asked the youngest brother in private caucus,” I have been observing that something is bothering you from within and holding you back from agreement. If you don’t mind can you share the reason with me?” He thought for a while and answered. Mediator asked him , “Will you be willing to share it with your brothers? He agreed. A joint session was arranged. Mediator asked the youngest “ If there is anything holding you back from agreeing to terms of settlement can you please share it with me in the presence of your brothers, if you do not mind?

Youngest brother said : “Madam , I regret the damage I have caused to my family reputation. I am not interested in compensation. If today I walk out of this partnership , leaving it to my four brothers , it will be as though only these four are born to my parents. Only they are from this prestigious family, and I am no body.” The youngest brother who was always rough and dominating started sobbing.

There was silence which was speaking loudly. The four brothers heard it. They knew what the youngest brother needed. They listened to and understood what their brother did not speak in words.

A new settlement agreement was entered into. All the five brothers agreed to continue with partnership business. The youngest brother opted to remain out of management. He chose to be a sleeping partner . He agreed to receive very nominal amount to his credit.

Substance of negotiation was “ IDENTITY”

Techniques used by the Mediator:

5) Assisting the parties in negotiation to identify the acceptable price.

During Mediation, husband gave several instances explaining how the wife did not allow him to touch her.

Before proceeding to terminate the mediation, Mediator had a private caucus with the wife.

Mediator: Can you please help me understand if there is something troubling you in taking decision?

Wife: “Yes, being honest with you, I am troubled by the fact that if I agree he gets what he wants.”

Mediator (after 3 minutes of silence) : “What do YOU want?”

Wife— ….Did not give any answer.

For nearly ten minutes mediator and the wife did not speak. There was complete silence.

Mediator: May I ask a question. You are free not to answer it. According to you… he has denied the wonderful sacred relationship between you which is of three long years. Please help me understand what motivates you to wait for him to get back to you? What makes you to think of continuing your life with him as a spouse for the rest of your life? I request you not to answer me now. Please get back to me next week.

I am agreeable to get divorce by mutual consent.

I have understood what I need. I need freedom. I want to move away from this toxic relationship. I am not bothered what he gets in the bargain. I am now focused on “what I want.”

Agenda set by the Mediator:-

Facilitating the party to understand the actual “substance of negotiation”.

Thu Sep 10 , 2020
Personal Finance Insider writes about products, strategies, and tips to help you make smart decisions with your money. We may receive a small commission from our partners, like American Express, but our reporting and recommendations are always independent and objective. As a first-time homebuyer, there are a lot of dos […] 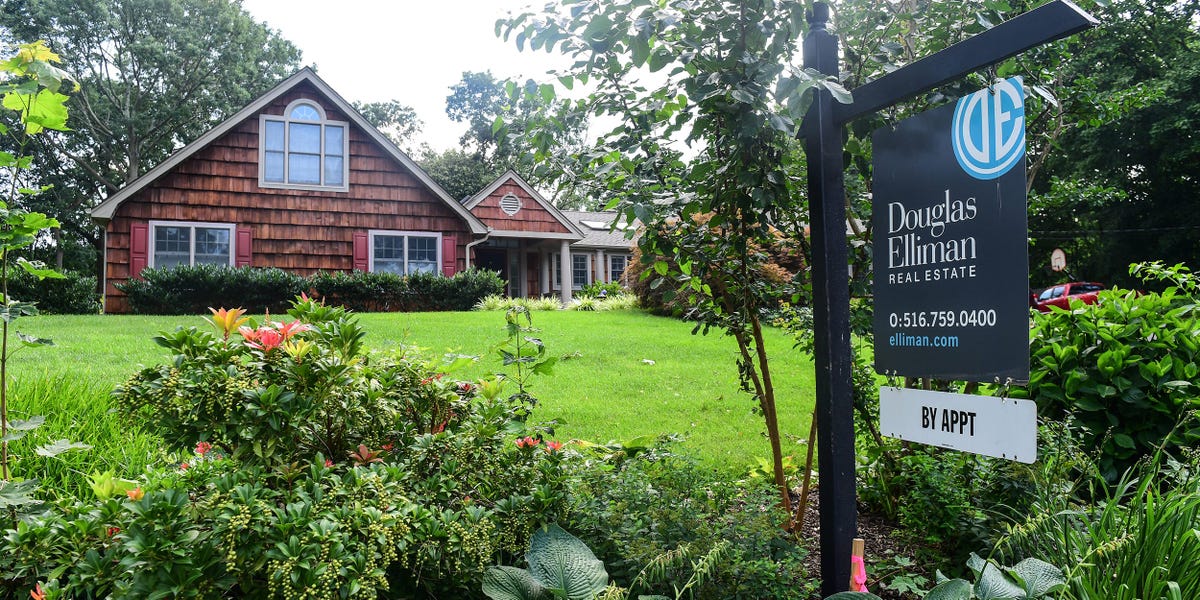