BELDING, MI — State regulators will likely fine a manufacturer that caused multiple toxic chlorine gas releases in a residential area $115,000 and forbid the company from using the chemical which caused the releases.

Michigan Department of Environment, Great Lakes and Energy officials announced Monday morning, Oct. 5, the proposed measures against Kassouni Manufacturing Inc. as part of a settlement order. The settlement order, as proposed, will remain in effect for at least two years.

EGLE is accepting public comments on the proposed order through Nov. 4. Barring significant public comment on the settlement, the order fining the company and forbidding it from using the gas-releasing chemical will go into effect following the public comment period.

No one was injured during the fires and gas releases, but nearby residents reported the stench of chlorine in the air and a burning feeling on their skin as a thick fog blanketed the area.

KMI, located next to a residential area of Belding at 815 S Front St., also manufactures other products not related to the chemical, like its ice melt for roofs.

Trichloroisocyanuric acid catches fire and releases chlorine gas when exposed to small amounts of water. Rainwater entered the building through holes in the roofs. City officials previously said the company put tarps under the holes to direct rainwater into containers.

Following the June and July 2019 fires, KMI was ordered by the court to temporarily not use or store the chemical at its facility following a petition from the Ionia County Health Department.

In March of this year, KMI and Belding entered into a consent judgment forbidding the company from using, storing or processing products with the chemical at its facility, according to EGLE.

Although the toxic chlorine gas releases were relatively minor, some residents and city officials were on edge after a U.S. Environmental Protection Agency “hypothetical incident” modeling report showed between 136 and 470 Belding residents could die in worst-case chlorine gas release scenarios.

EPA officials at the time cautioned a release of that magnitude as highly unlikely.

The order, as well as the terms forbidding use of trichloroisocyanuric acid, can be terminated after this two-year period at the request of KMI but only if EGLE finds KMI has maintained its obligations under the order.

Public comments on the order can be sent to Jeff Rathbun at [email protected], or by mail to the Michigan Department of Environment, Great Lakes, and Energy; Air Quality Division, P.O. Box 30260, Lansing, MI, 48909. 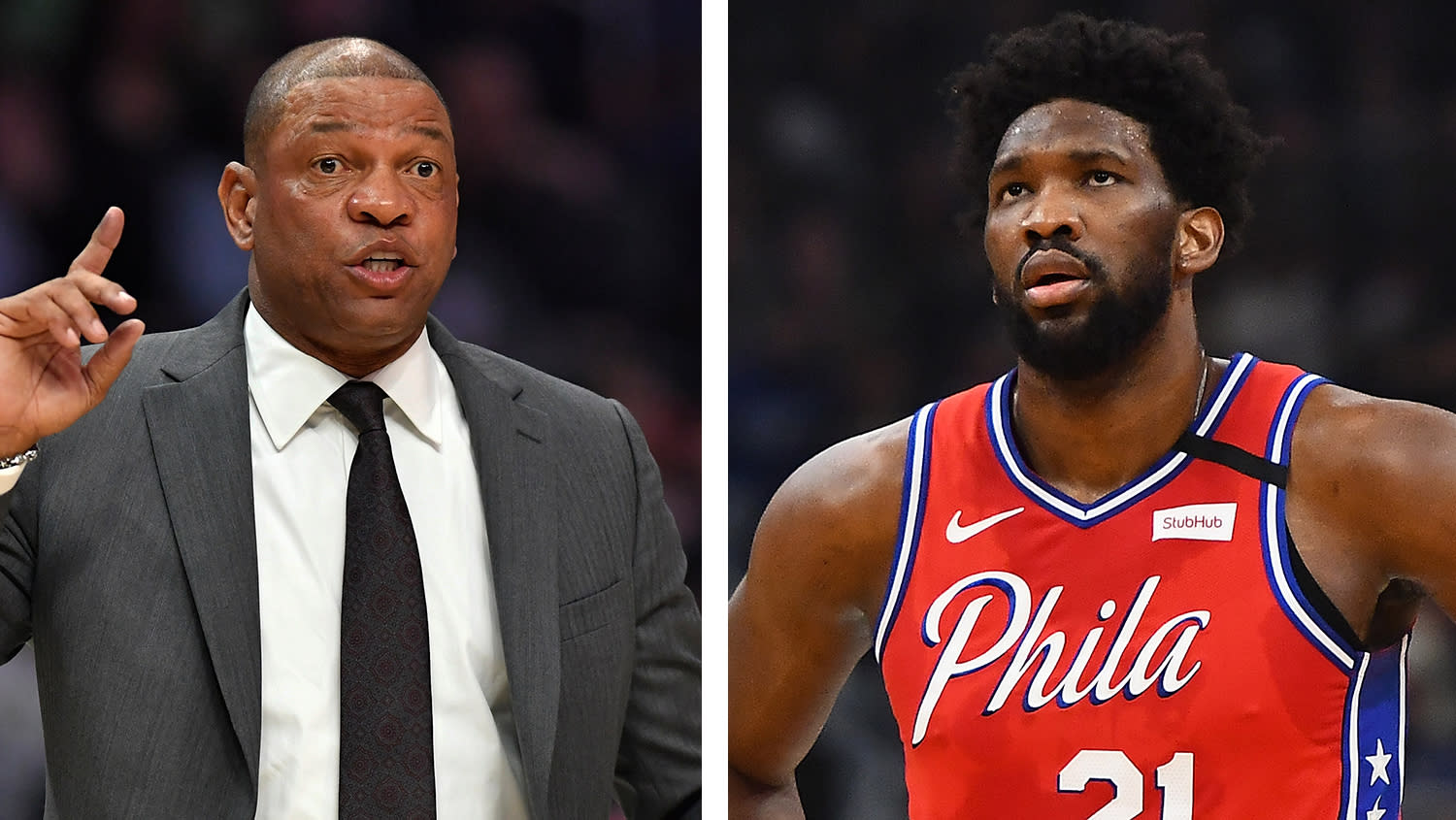