Sign up for our COVID-19 newsletter to stay up-to-date on the latest coronavirus news throughout New York City Rachel Kellner was a social worker helping people with drug addiction, but now she encourages a new more healthy compulsion – a community of chocoholics in Queens. Kellner is a partner with […]

Rachel Kellner was a social worker helping people with drug addiction, but now she encourages a new more healthy compulsion – a community of chocoholics in Queens.

Kellner is a partner with husband, pastry chef Mark Libertini at Aigner Chocolates on Metropolitan Avenue in Forest Hills, Queens where despite the problems caused by the COVID-19 pandemic, the couple is devoted to the success of their business. And the former Kraus’ Chocolate at this same location prior to their purchasing the business in 2015, will be celebrating 90-years of chocolate delight.

The pandemic surely threatened their business early on, forcing them to close their doors just before the all-important Easter Celebration when the chocolate bunnies would practically fly out the door. Instead, those rascally rabbits sat on the shelf with nobody to eat them for the holiday.

So Rachel and Mark came up with an alternative to Elmer J. Fudd hunting Bugs Bunny.

“When we closed in March, all Easter production was already done, all packaged, all decorated, but couldn’t sell it being closed,” said Kellner who with her husband began delivering the chocolate rabbits to chocoholic front-line responders and emergency room workers at Elmhurst Hospital which was hit with large numbers of sick and dying during the height of the pandemic.

Then they had another idea: give a bunny pop free of charge to every child who would draw a rainbow a picture with inspiring messages for medical workers. At first, they received a handful of children’s art, but in two weeks, they had 315 rainbows drawn by children who were sheltering at home with their families.

“It gave kids and their parents a purpose, a sense of community of helping people,” Kellner said.

Libertini said that they went even further, inspired by the rainbows and smiling melt-in-your-mouth rabbits.

“We started delivering chocolate bunnies to home-bound seniors, not just us, but a few people volunteered to do the deliveries – it became a real community effort and we were so proud to be able to do that,” he said.

But the couple who hail from Bayside, Queens and share a 2-year-old boy between them, and Libertini with two others from a previous relationship, now had to find a way to keep the business going. They had invested their savings in this business, having given up previous careers to make a go at this as a couple.

Aigner Chocolates then received a Payroll Protection Program grant and then they received an Economic Injury Disaster Loan (EIDL) from the SBA. Despite that, they were forced to layoff all their part-time employees and furlough a full-time worker. They began working seven days a week, sometimes taking turns to man the store when they were able to reopen in May.

Business was still down 70 percent, but luckily their landlord, the Aigner Family who they bought the business from in 2015, came to their rescue and cut them a break.

Libertini recalled the day he saw the for sale sign on the store back in 2015. His wife called him a “serial entrepreneur” having opened and closed or moving from one business to another, never quite happy with what he was doing.

They had a fight. They didn’t talk about it for a few days. Kellner had been promoted in her social work and Libertini had just mowed through a flooring business that he hated.

“We let it simmer for a few days and then we revisited it,” he sighed. “Yes, she was right, I had opened a deli with my accountant, but I hated the commute so I sold out to my partner. I had three cupcake bakeshops and I sold that to my partner. So yea, we had a huge fight because I’m just not a flooring guy. But we made a deal with the Aigner’s.”

The Aigners, who own real estate in several areas of the city, were “generous” with the young entrepreneurs and knew their financial strain of being closed for two months. Yes, Aigner Chocolates had a modest on-line and mail-order business and yes, they have a website, but it only brought in a modest income.

What also helped was that they had already stocked up from their vendors, so they didn’t have to buy much stock, helping with cash flow. They also made adjustments to their utility bills that helped ease the financial burden.

They installed a take-out window for a mere $500, thus allowing for customers to make pickups more easily.

“What really helped was that we had built up a lot of good will and the customers were there for us,” Kellner said.

Evidence of this was when the store was burglarized in the beginning of August as was many businesses during that time. They lost all the money in the cash register and a broken window – other businesses on the strip also were hit.

“Our customers came out in droves to support us – the burglary brought customers out from the woodwork, people saying ‘you guys did so much we want to be here for you,’” said Kellner adding that it inspired them to talking with other merchants along that Metropolitan Avenue shopping strip and forming an alliance to bring in more customers.

She pointed to other businesses that have existed there including Eddie’s Sweet Shop for 95 years, Dees Brick Oven Pizza for over 30 years, and Continental Studios that had been there for decades and she sought to keep them alive as empty storefronts wouldn’t help anyone.

So now the chocolate couple looks forward to the holiday’s especially Halloween in which they have been making chocolate skulls, coffins, ghosts and ghouls and even a chocolate bar streaked with red they morbidly called “crime scene.”

“We didn’t sell a ton of Halloween candy, but that could change this year because we are anticipating parents will feel guilty that they can’t take their kids trick-or-treating and maybe they buy them great Aigner Chocolates,” Kellner said. “We have space on side-street so we will put up jack-o-lanterns, fake bails of hay give some free give-aways. It will be great.”

They also look forward to a big 90-year anniversary celebration on Sunday and a lot of their older customers are coming – they remember when the store was named Kraus’ Chocolates decades earlier. Kellner said seven elected officials said they were coming too including Rep. Grace Ming.

“There’s just a lot of love and heart in this business,” Kellner explained. “When you are married to your business partner, you eat and breath the business – meetings at 10 at night. I love the business,  love the neighborhood, and feel honored to be part it and helping families start new traditions.”

This story is part of amNewYork Metro’s “Small Business Survivors” series, an ongoing look at how New York City small businesses are working to recover from the COVID-19 pandemic. If you’re a small business owner surviving the pandemic, send us your story by emailing [email protected] 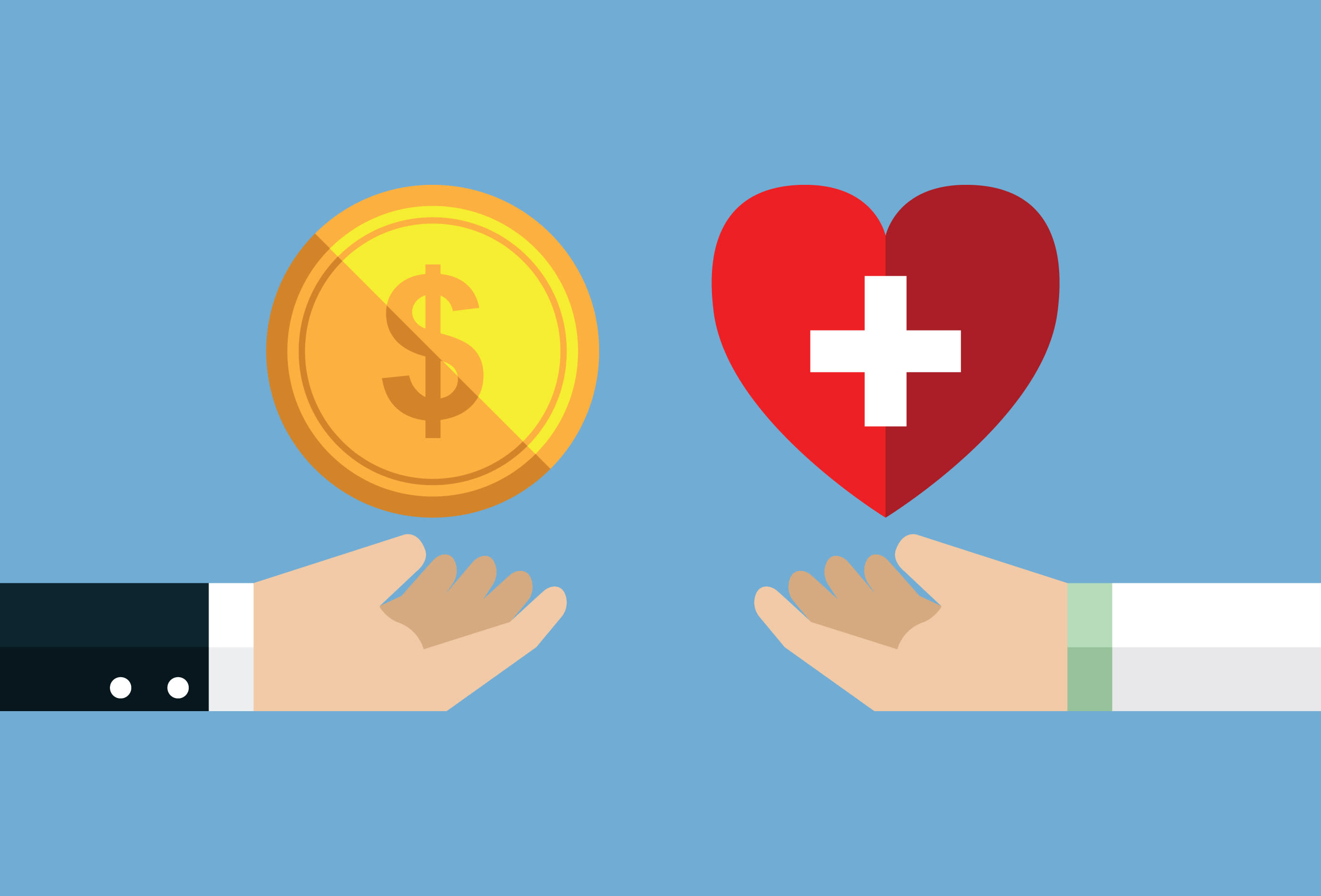