“We made a content series for the Mumbrellacast earlier this year called Audio Diaries… And I interviewed a number of Australia’s leading CMOs about the role of audio and without exception they all said audio was playing an increasing role in their brand moving forward.

“And so it’s really born out of need.”

Hear more about the launch of Resonance Sonic Branding on the Mumbrellacast:

Resonance will operate as a separate, purpose-built entity to Song Zu and Eardrum, but pull on the strengths and expertise of the two businesses.

Van Dijk described audio branding as an “opportunity to capture a brand’s personality using music, voice and sound design and ensure it resonates at every touchpoint.”

“Our ears are one of the most powerful access points to our mind, and we remember familiar voices and music all our life. So it makes sense for brands to be using this channel more strategically,” he said in a statement.

Van Dijk and Sathiah have worked on some of the regions strongest audio brands, including Woolworths, Commonwealth Bank, SBS, Etihad, Amazon and Qantas.

Sathiah said on the Mumbrellacast: “We are known for the highest quality execution and Ralph is known for that strategic thinking, being a specialist audio agency rather than necessarily a production company.

“We just felt like together it’s a really strong combination and we can do something different that hasn’t been done in this market before.”

Resonance has already worked with M&C Saatchi’s branding agency, Re, on a number of projects. Creative director, Shannon Bell, said working with the business is like “a meeting of the minds”.

“It’s always fascinating to work with Resonance and see their ability to create and curate sound to capture the feeling of a brand,” Bell said.

“For us, it’s a meeting of like minds. Resonance applies the same level of craft to sonic expression, as we apply to visual and verbal identity. Their work adds a critical dimension that helps make brands more knowable, interesting, and able to build a genuine connection with customers.” Sathiah said in a statement: “With the continuing growth in audio-on-demand, there is an increasing need for a thoughtful sonic strategy to improve a brands impact and attribution across all platforms.”

Van Dijk concluded: “It’s never been more important for brands to be ‘audio ready’ and as much loved brands like McDonald’s and Bunnings are proving – audio branding assets only get more valuable over time.”

Ralph van Dijk will be speaking about the best and worst of Australia’s jingles at Mumbrella’s virtual Audioland event on 13 October. Tickets are on sale here.

Contact the journalist:
Have more information on the article? Want to share an opinion? Just want to reach out? Email Zoe on [email protected] or get in touch via LinkedIn.

Tue Sep 29 , 2020
Business Insider has launched its first list recognizing the rising marketing talent at brands. These marketing professionals come from established brands like Procter & Gamble and Frito-Lay as well as challenger ones like Kin Euphorics and Verb Energy. They’re shepherding breakthrough campaigns, setting up internal agencies, or using media to […] 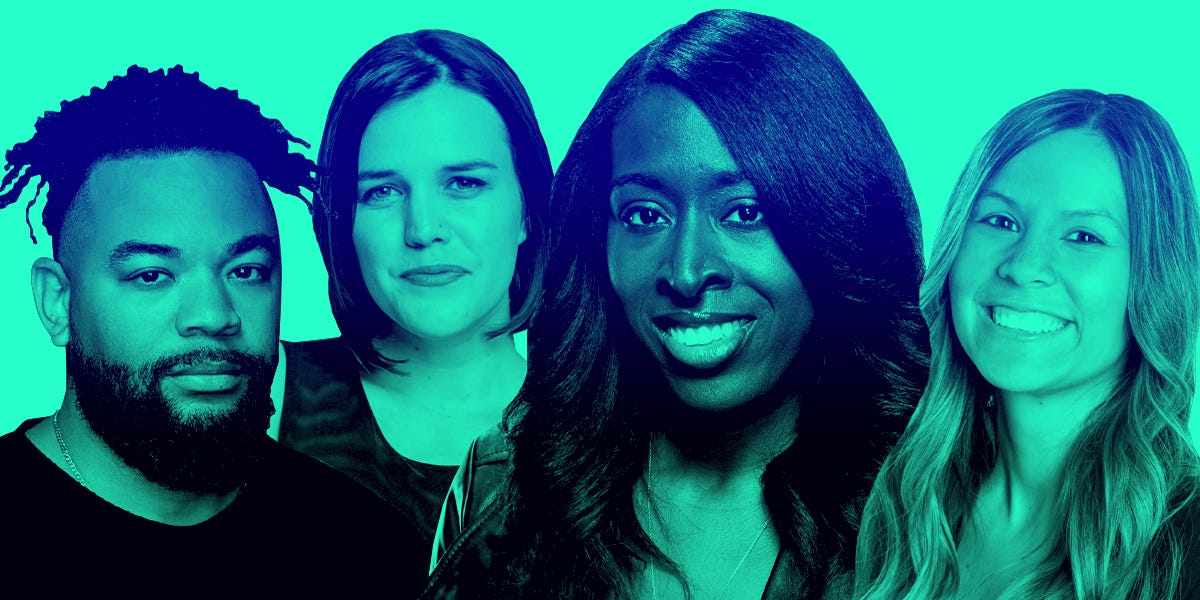