Princeton Plasma Physics Laboratory (PPPL) physicist Erik Gilson won third place at the Princeton University Keller Center’s 15th Annual Innovation Forum for his invention with a team of PPPL researchers of an advanced liquid centrifuge. The centrifuge can separate the components of a liquid for applications such as treating waste […]

Princeton Plasma Physics Laboratory (PPPL) physicist Erik Gilson won third place at the Princeton University Keller Center’s 15th Annual Innovation Forum for his invention with a team of PPPL researchers of an advanced liquid centrifuge. The centrifuge can separate the components of a liquid for applications such as treating waste water from oil sands processing, fruit juice production, processing ink pigments and for other industrial applications.

Gilson presented the technology, which was patented in 2019, at a day-long online forum on Sept. 29 hosted by the Keller Center. He was one of 14 inventors who presented a range of inventions, from a treatment for hepatitis to an interface for reading poetry, to a panel of judges that included entrepreneurs, scientists, state officials, and academics.

“I was very excited to win,” Gilson said. “Having the patent issued and having an award like this will be helpful in talking to people about future opportunities.”

Gilson was one of several inventors of the advanced liquid centrifuge, which was invented to study accretion discs, flat disc-like structures in space made of gas, dust, plasma, or particles, that rotate around planets or stars. But the inventors realized it could be adapted for commercial use. In addition to Gilson, the other inventors are Hantao Ji, a professor of astrophysical sciences at Princeton University; Adam Cohen, former deputy director for operations of PPPL; Phil Efthimion, head of Plasma Science and Technology; and Eric Edlund, assistant professor at the State University of New York – Cortland. The invention was originally funded through U.S. Department of Energy Laboratory Directed Research and Development Funds.

“I’m delighted to see Erik and other PPPL inventors recognized,” said Steve Cowley, PPPL director. “Erik is one of the many talented people at our national laboratory who are turning their ideas into viable technologies.”

First prize in STEM went to Sujit Datta, Assistant Professor of Chemical and Biological Engineering, for his innovation PoreBiome, a “porous petri dish” that can be used in biology experiments. Second prize went to Maryam Elfeki, Postdoctoral Fellow, Chemistry, and her work developing High-Throughput Elicitor Screening, a technology aimed at discovery new natural products. The Innovation Forum also included four innovators in humanities, each of whom received $1,500 awards to advance their projects. The program is available here.

In his presentation, Gilson noted that the advanced liquid centrifuge has demonstrated that it can separate micron-sized materials from liquid at a much faster rate than standard centrifuges. The technology uses rings at the top and bottom of the device that spin at different rates, allowing the inner cylinder of the device spin faster than the outer cylinder. Gilson compares the rings to the tracks of records running at different rotation rates at the same time. The rings result in better separation of materials at a faster rate than in standard centrifuges without turbulence and remixing.

Centrifuges are a billion-dollar industry. The technology could be marketed as a separate product or could be used to retrofit existing centrifuges, Gilson told the panel.

Gilson credits Laurie Bagley, head of Technology Transfer, for helping to prepare him for the event through similar technology transfer events at PPPL, such as the Innovation Discovery Event in 2016 and the Technology Showcase in 2019 in which Gilson and other inventors presented their technologies to venture capitalists, business owners and technology transfer staff from other federal agencies and from Princeton University.

A physicist at PPPL since 2001, Gilson graduated from MIT with an undergraduate degree in physics in 1993 and received his Ph.D. in physics from the University of California, Berkeley, in 2001. He works on the Magnetorotational Instability Experiment, which studies magnetorotational instabilities that are thought to be responsible for the formation of stars and planets. Gilson also works on the Impurity Powder Dropper experiment on the Large Helical Device tokamak in Japan and the Korea Superconducting Tokamak Advanced Research (KSTAR) experiment in South Korea. 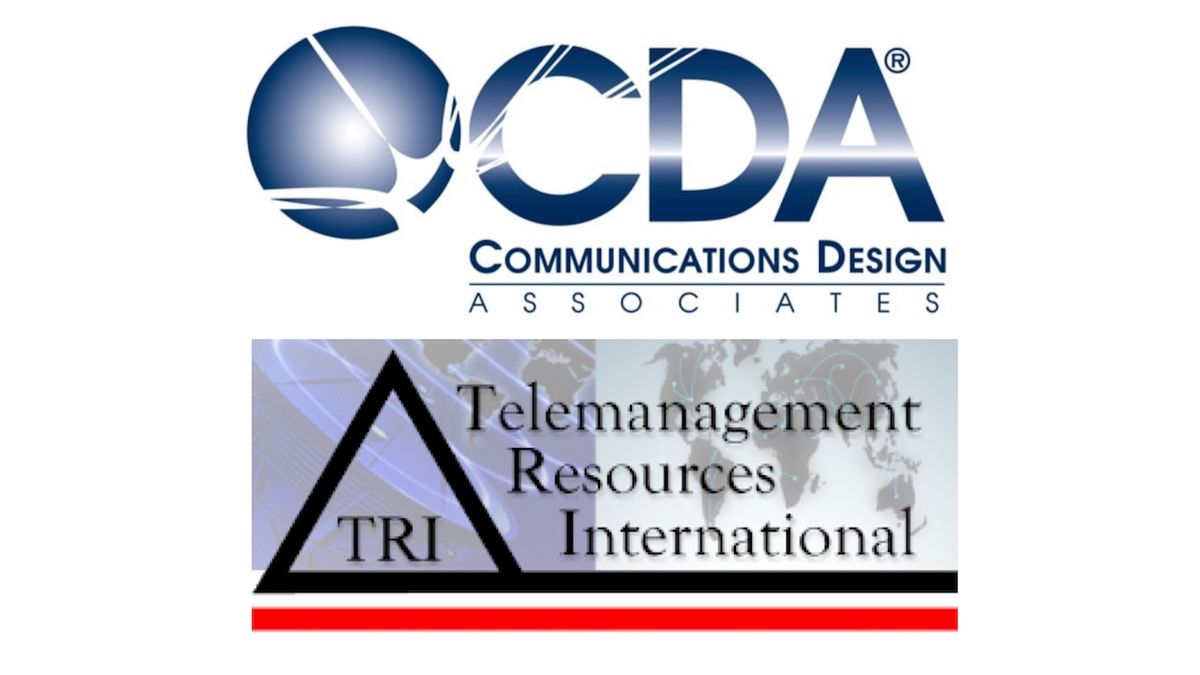