SALEM — Oregon’s total nonfarm payroll employment rose by 20,500 jobs in July, following a gain of 57,000 jobs in June, according to the latest report from the Oregon Employment Department.

Over the past three months, employers added back 38% of the jobs that were cut in March and April. Over-the-month job gains in July were largest in leisure and hospitality (7,300 jobs), government (5,700), retail trade (3,600), health care and social assistance (3,100) and professional and business services (1,900).

Meanwhile, three of the state’s major industries cut a substantial number of jobs in July: construction lost 1,900, manufacturing went down 1,500 and information dropped 1,200.

The pandemic during the past five months hit major industries in different ways.

Leisure and hospitality suffered far the largest job loss during March and April, shedding 118,700 jobs during the outset of the pandemic-induced drop in business. Then, between April and July, the industry regained half of the loss, as it rebounded by 58,900 jobs.

However, several key industries that experienced substantial job losses in March and April have not rebounded substantially or have even declined further. The following industries shed jobs between April and July: government lost 5,200 jobs, manufacturing dropped 3,100 and information is down 1,900.

Most of the other major industries have regained fewer than 5,000 jobs each of the past three months while regaining less than one-third of jobs lost during March and April. These industries include construction, financial activities transportation, warehousing and utilities.

BlackBerry Branding Refuses To Fade Into Obscurity, With A New Phone Slated For 2021

Tue Sep 8 , 2020
This is not the new BlackBerry phone, this is the last one. ASSOCIATED PRESS In the annals of cellular devices that I have owned, I am only a handful of phones removed from owning a BlackBerry. That handful of phones spans at least a decade, so while it’s been a […] 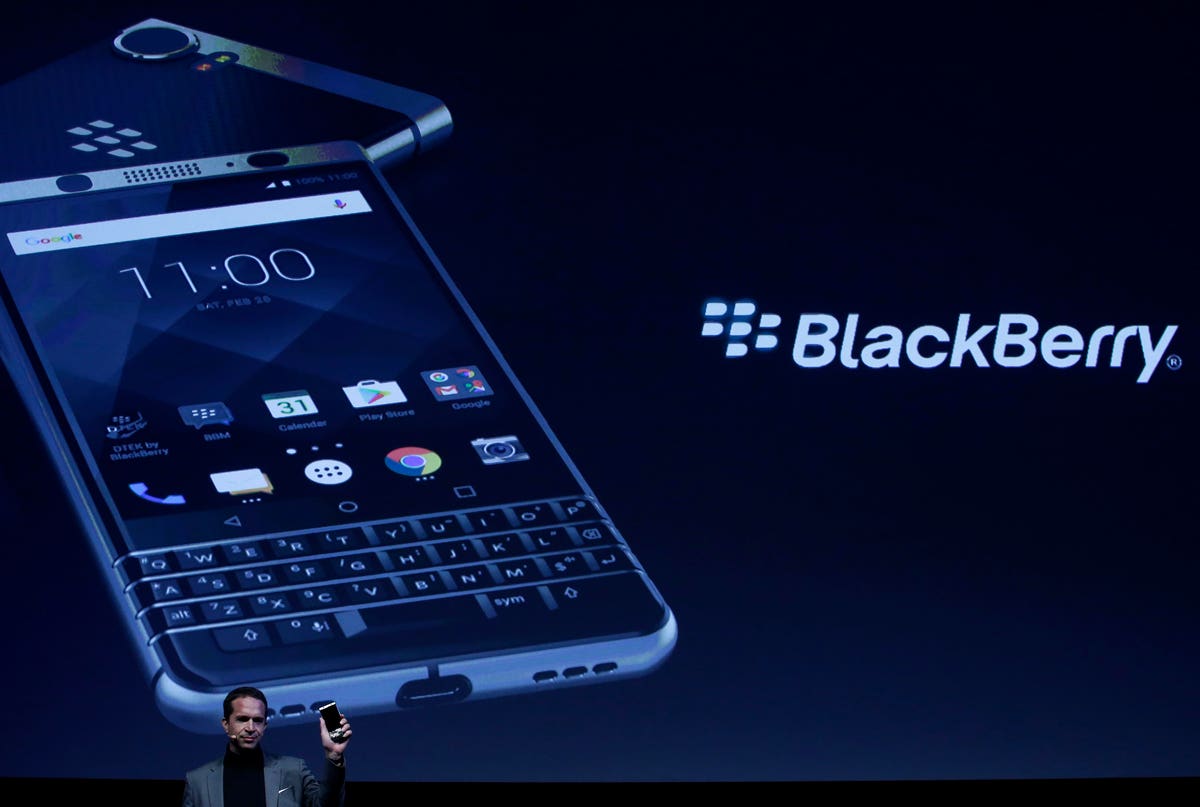