The college football season is in great danger of being postponed and, at a later point, canceled. That decision hasn’t come down yet, however, so while we exist in limbo, it is still very much worth sharing the thoughts of athletes connected to the #WeAreUnited movement. © Provided by Trojans […]

The college football season is in great danger of being postponed and, at a later point, canceled. That decision hasn’t come down yet, however, so while we exist in limbo, it is still very much worth sharing the thoughts of athletes connected to the #WeAreUnited movement.

I had the chance to talk to Arizona State offensive lineman Cody Shear a week ago. He touched on many subjects. One of them was the negotiating tactics athletes were thinking about bringing to the discussion table with Larry Scott and the Pac-12. The two sides met late Thursday night. They didn’t make a lot of progress, but that was to be expected. The mere fact they met at all was significant in itself.

Here is what Cody Shear had to say about handling negotiations:

“This all started by the Pac-12 players forming together and uniting and becoming one. In order to do that we had to agree on these statements we wanted to put forward to the Pac-12. In a perfect world, we obviously get every demand that’s listed… but is this a perfect world? No. Are we aware of that? 100 percent.

“I don’t know that necessarily means a lot of players are going to be happy if the NCAA or the Pac-12 specifically fall short in meeting us in these demands we’ve sent out, but the NCAA and the Pac-12 are a business. It’s run by money. In the business world, people are going to negotiate and make business decisions. It’s time the NCAA and the conferences are able to make business decisions with the student athletes instead of making all the decisions for us.

“If people can have their own opinion and say we’re coming in too high, that is perfectly okay… If you want to talk about compensation, we’re making business decisions now. A lot of the guys that feel empowered and want to speak up about the revenue share, the Pac-12 is going to have to work with the players in this situation, because a lot of these players are treating this like a business decision. We take a lot of flack for doing that, but in the business world, which this is, that’s what people do in the first place.”

One athlete’s view of #WeAreUnited: the family angle

College football on the brink: All eyes turn to the Big Ten

5 Practical Tips to Conquer Money Anxiety Due to COVID-19

Mon Sep 7 , 2020
Moses said to the Lord, “Pardon your servant, Lord. I have never been eloquent, neither in the past nor since you have spoken to your servant. I am slow of speech and tongue.” The Lord said to him, “Who gave human beings their mouths? Who makes them deaf or mute? […] 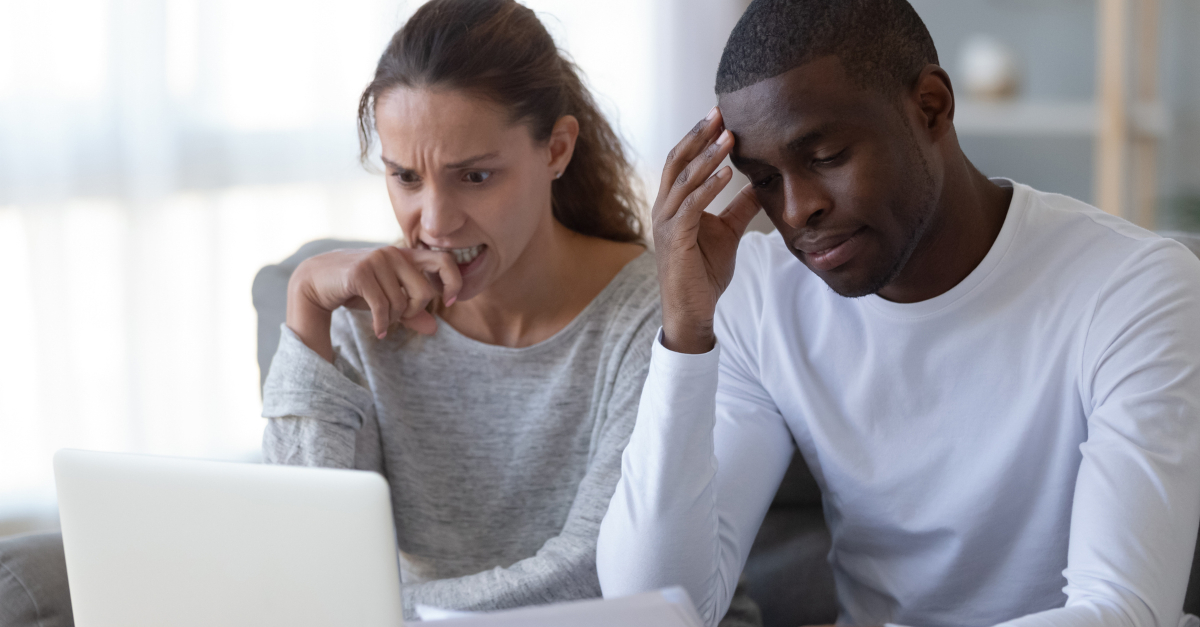