Louis Armstrong New Orleans International Airport saw its already-depleted passenger numbers further slashed in the last few weeks by the procession of storms that threatened the area during an historically busy hurricane season. Kevin Dolliole, the airport’s director of aviation, said that the storms — including Hurricanes Laura and Sally — have […]

Louis Armstrong New Orleans International Airport saw its already-depleted passenger numbers further slashed in the last few weeks by the procession of storms that threatened the area during an historically busy hurricane season.

Kevin Dolliole, the airport’s director of aviation, said that the storms — including Hurricanes Laura and Sally — have had a significant impact on flights, even though both ended up diverting away from New Orleans before making landfall to the west and east of the city, respectively.

The 2020 hurricane season so far has seen 23 named storms, the most since the 27 named storms in 2005, and has included three hurricanes that initially threatened the New Orleans area, starting with Marco, which dissipated before it made landfall late last month just ahead of Laura.

“Each time these events occur it does have an impact on us, even when they turn last minute,” said Dolliole, delivering the monthly report to the airport’s oversight board on Thursday.

Hurricane Sally last week led to the cancellation of flights across the board by Southwest Airlines, which is the airport’s largest carrier, accounting for more than a third of all flights. Southwest canceled all flights after 1 p.m. on Monday, Sept. 14, all of Tuesday’s flights, as well as the first eight flights on Wednesday, Dolliole said.

Southwest last month also canceled most of its daily flights over a period of about a day-and-a-half when Hurricanes Marco and Laura threatened.

There were a few other isolated cancelations by other airlines operating from the airport, but Southwest accounted for the bulk of canceled flights, Dolliole said.

The Southwest disruptions will bring down flight and passenger numbers further for August and September and come on top of Southwest’s decision last month to reduce its daily flights by half to around 20 through October because of the lack of demand caused by the coronavirus pandemic.

Dolliole told the board on Thursday that passenger traffic in July recovered some from June but was still running at just a fraction of the level seen the year before. The total number of people arriving and departing in July was just under 320,000, which was up from less than 200,000 in June, but down more than 70% from more than a million passengers traveling through the airport in July 2019.

In February, the number of passengers coming through the new $1 billion, 35-gate facility in Kenner, which had opened to great fanfare last November, was more than 1.1 million, up 12% from the previous year, and included a 27% bump in international passengers.

Dolliole has said he doesn’t expect passenger traffic to get back to much more than 50% of last year’s level for the rest of this year while the coronavirus continues to spread.

The airline industry has been among the hardest hit by the pandemic and has been seeking more government aid to avoid further mass layoffs and bankruptcies. Last week, American Airlines Chief Executive Doug Parker said in a television interview that “hundreds of thousands of people will be out of work, and service to small communities will be discontinued” if another round of aid is not agreed by Congress.

At the New Orleans airport, United Airlines has issued a formal notice that 70 of its employees might be permanently laid off. American, United and Southwest have all said they will have to lay off thousands more nationally if the market doesn’t improve in coming months.

Those operating food and other retail concessions at New Orleans airport also have laid off hundreds, with Delaware North-Chase Catering, which operates a dozen of the airport’s concessions, formally warning 270 employees in June that their furloughs are likely to become permanent.

Dolliole said that the airport has agreed with concession operators to take a percentage of sales in lieu of rent from those that have stayed open or re-opened.

The airport has received about $42 million through the CARES Act and it is hoping that Congress will reach a compromise over competing bills for another round of economic stimulus, which would provide additional aid to airports.

“Hopefully that comes through but nothing is done until it’s done,” Dolliole said.

Four Ways To Make The Most Of Digital Workforce Management Technologies

Mon Sep 21 , 2020
EVP of products at Kofax, a supplier of intelligent automation software to digitally transform end-to-end business operations. Getty As intelligent automation continues to mature, more organizations are turning to robotic process automation (RPA) technologies to increase efficiencies amid a skills shortage. But there’s a lot to consider, such as security and […] 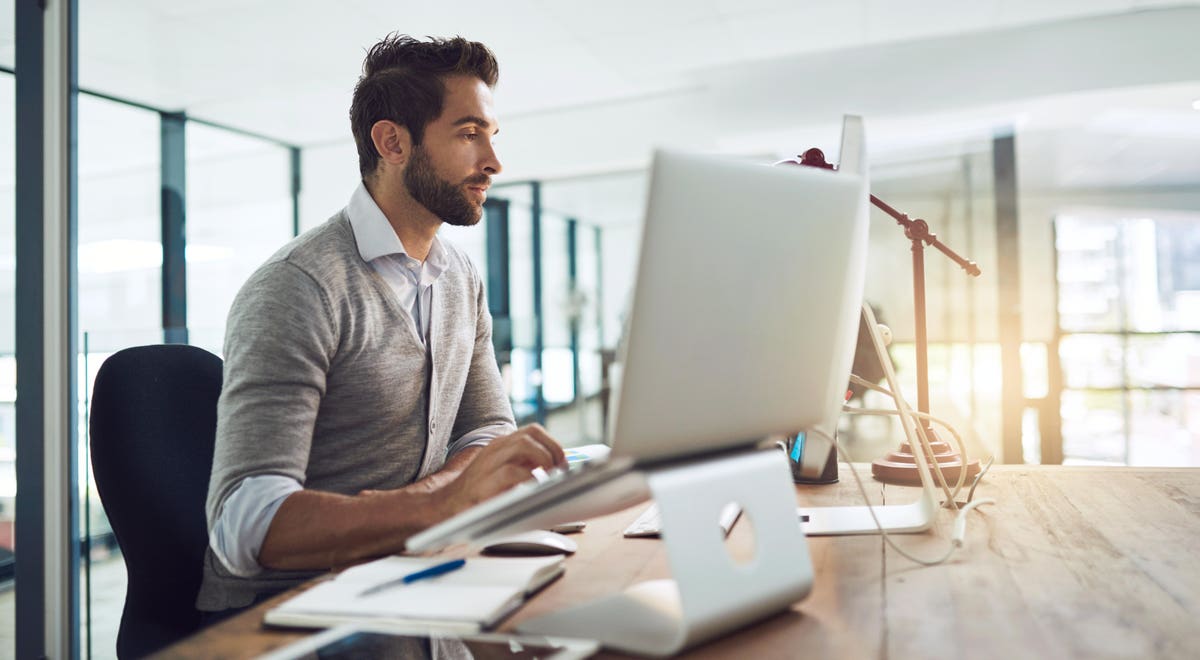