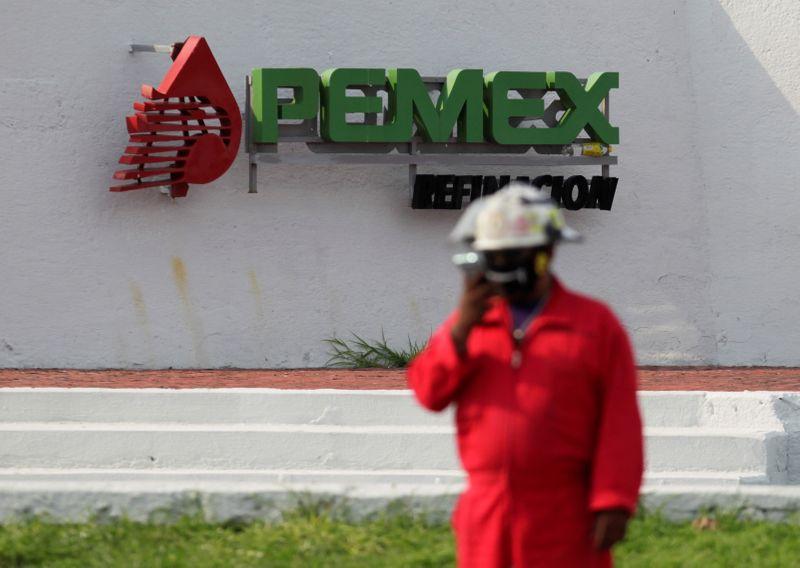 The plan, which comprises some 99 billion pesos ($4.65 billion) in energy projects, did not appear to include major new oil exploration and production investments, despite Pemex’s declining crude output and private sector lobbying for them.

The top item is a 54.7 billion peso project to complete a partly-built coking plant at Pemex’s Tula refinery in central Mexico. The project was begun by the previous government.

Another 25.2 billion peso investment is slated for a project to build a natural gas liquefaction plant at the southern port of Salina Cruz, where Pemex’s biggest refinery is.

Two smaller energy projects announced by officials include a Pemex ethane terminal at the Gulf Coast port of Pajaritos, as well as a new fertilizer plant.