A FURTHER drop of three places in Pakistan’s ranking on the Global Innovation Index to 107 this year from 104 in 2019 speaks volumes for the country’s eroding ability and capacity to emerge as a modern, vibrant economy on the global map. It also reflects poorly on the quality of […]

A FURTHER drop of three places in Pakistan’s ranking on the Global Innovation Index to 107 this year from 104 in 2019 speaks volumes for the country’s eroding ability and capacity to emerge as a modern, vibrant economy on the global map. It also reflects poorly on the quality of our institutions, human capital, infrastructure, markets, etc and generates little hope for the future of the nation’s struggling economy, which has been stuck in a rut for the last several decades. The new ranking shows that indicators such as the ease of getting credit and credit to the private sector as a percentage of GDP have worsened, infrastructure has deteriorated and the country’s ability to attract investment weakened. The major reason behind Pakistan’s poor performance on the GII is its unwillingness to invest in education, human capital, productivity, research and technology. Sadly, Pakistan finds itself far behind India which ranks 48 on the index in the innovation rankings. Even other South Asian nations such as Nepal at 95 and Sri Lanka at 101 have fared better than us on the index. According to some, it is only a matter of time before Bangladesh, which at 116 has done worse regionally, will leave us behind, unless we begin investing heavily in our people. It is already leading on many other fronts. Another report, Invisible Barriers to Trade — Pakistan 2020: Business Perspectives, recently released by the International Trade Centre, also points to self-created regulatory barriers as a reason for our poor export performance.

According to the report, market frictions such as regulatory obstacles and lack of information transparency put up to $7bn of untapped export potential at risk, especially for small businesses looking to trade more across borders, in spite of the disruptions caused by Covid-19. More than half the country’s exporters struggle with domestic and foreign regulatory barriers, the report said. Indeed, Pakistan has immense potential to grow into a strong, educated and healthy economy. It only needs to correct its policy direction, and start to invest in education, health, research and innovation for long-term, sustainable growth. Yet this simple shift requires a big change in the vision of those who have been given the task of setting the government’s spending priorities. Until now, the economy has survived on crutches provided by multilateral and bilateral lenders for geopolitical considerations. However, the situation is now changing. We should learn to stand on our own feet.

Tue Sep 8 , 2020
If you’re planning on booking air travel during the coronavirus pandemic, you may be worried about whether travel insurance will cover a cancellation as well as how to stay physically safe while on board. Travel writer Caroline Morse Teel spoke with travel insurance expert Stan Sandberg about the best insurance […] 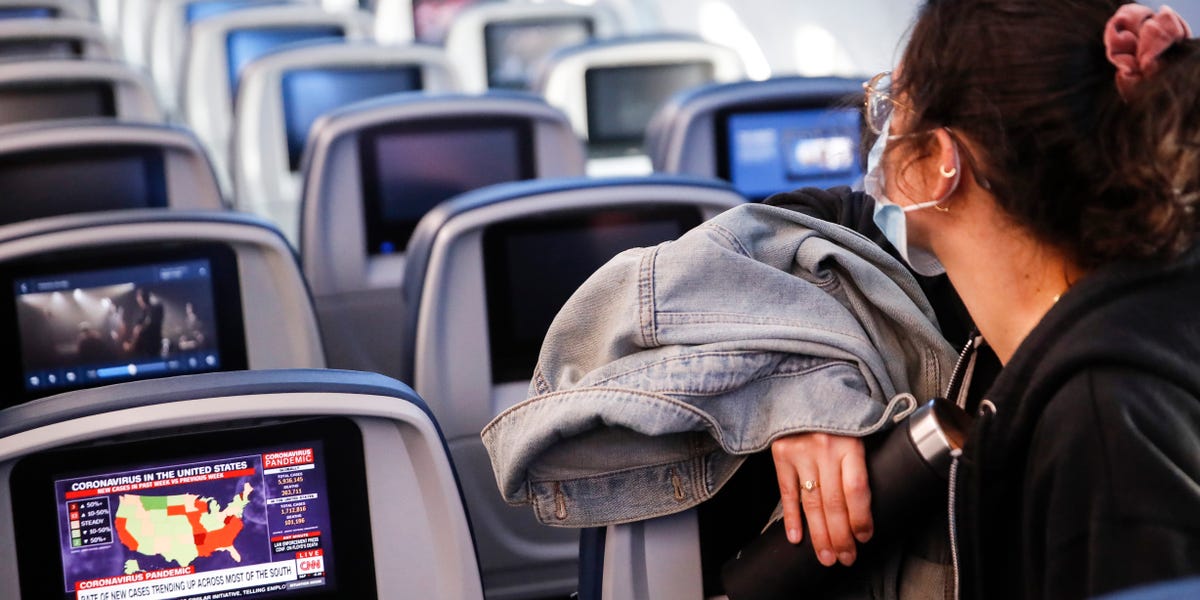