© Newshub. Watch the ASB finance debate. The credibility of the National Party’s economic plan was at the forefront of a lively finance debate on Tuesday night amid claims of a widening fiscal hole. Just hours after it was reported that National’s fiscal and […]

The credibility of the National Party’s economic plan was at the forefront of a lively finance debate on Tuesday night amid claims of a widening fiscal hole.

Just hours after it was reported that National’s fiscal and economic plan appeared to have double-counted $3.9 billion left over from the New Zealand Upgrade package, the ASB Great Debate was held in Queenstown.

Before the debate, the party’s finance spokesperson Paul Goldsmith denied making a mistake and said the missing money would come from reallocating funds collected through fuel taxes and road user charges.

But it’s not the first time questions have been raised about National’s plan, with Goldsmith on Sunday admitting the party used figures from the Budget to forecast how much it would save by suspending payments to the Super Fund, instead of from the Pre-Election Fiscal and Economic Update (PREFU). That left the party’s plan with a hole of $4.3 billion.

Asked to explain it all at the Tuesday debate, Goldsmith said a mistake had been made with the Super Fund savings – but it’s now fixed.

“The good news, it makes no difference to any of our policies or ideas that we will fund over the next few years,” the National Party spokesperson said.

Goldsmith told the Queenstown audience that National had a “credible” plan – to which Labour’s Grant Robertson snickered – that would provide tax relief to families. The party is proposing temporarily increasing the tax thresholds, a measure it says would provide stimulus into the economy.

“What matters to New Zealanders is how we get the 100,000 people who might lose their jobs over the next two years back into work and how we grow this economy. We have a plan for doing that,” Goldsmith said.

“That does matter. It matters and it goes to the competence to actually be able to manage us through this particular crisis,” the Labour party finance spokesperson said.

He said there was a “fundamental flaw” with National’s plan.

“Those three things don’t add up. Paul, your plan doesn’t add up.”

Goldsmith responded by saying that National was focused on stimulating the economy early on.

“Get New Zealanders spending again, get the economy ticking over, you continue to invest in quality public services, and then, over the decades, you pay back debt.”

ACT leader and Epsom MP David Seymour defended Goldsmith – who he referred to as his “constituent” – by saying Robertson as Finance Minister had led New Zealand to a situation where a billion dollars “just ain’t that much money anymore”.

Robertson jumped in to ask Seymour if he wouldn’t have implemented the wage subsidy scheme for Kiwis during the pandemic. Nearly $14 billion has been paid out through the wage subsidies, supporting 1.8 million jobs.

“Absolutely, you have got to do the wage subsidy. There is no question about that,” Seymour responded.

“You have a billion here and a billion there. All of sudden, you are talking real money and then you blame [Paul] for missing $4 billion.”

Shaw said stimulus was “flowing through wage earners and into inflated asset prices”, referencing house prices which continue to surge. He said it is a “hyped up version” of what happened during the global financial crisis.

The debate, hosted by Newshub political editor Tova O’Brien, saw a 400-strong crowd pack the Queenstown Memorial Centre. It was one of the first election campaign events to be held with a large crowd after most of the country on Monday night moved to alert level 1, allowing gatherings of more than 100 people.

While the respective party spokespersons each put forward their visions for New Zealand’s economy, there were also a few friendly snipes throughout the night.

Despite Queenstown being located in the heart of the Southland electorate – a strong National seat – it was Seymour who received the loudest welcome from the crowd.

That set up one of the first jabs of the night when New Zealand First deputy leader Fletcher Tabuteau said he was “surprised” by the reception Seymour received, to which the Act leader replied: “Get used to it”.

Unfazed, Tabuteau hit back, claiming ACT was destined to stay on the Opposition benches. Seymour responded quickly, telling the New Zealand First MP that that was in Parliament.

On recent polling, New Zealand First isn’t hitting the 5 percent threshold, meaning without an electorate seat, it would be out of Parliament.

Watch the full debate above. 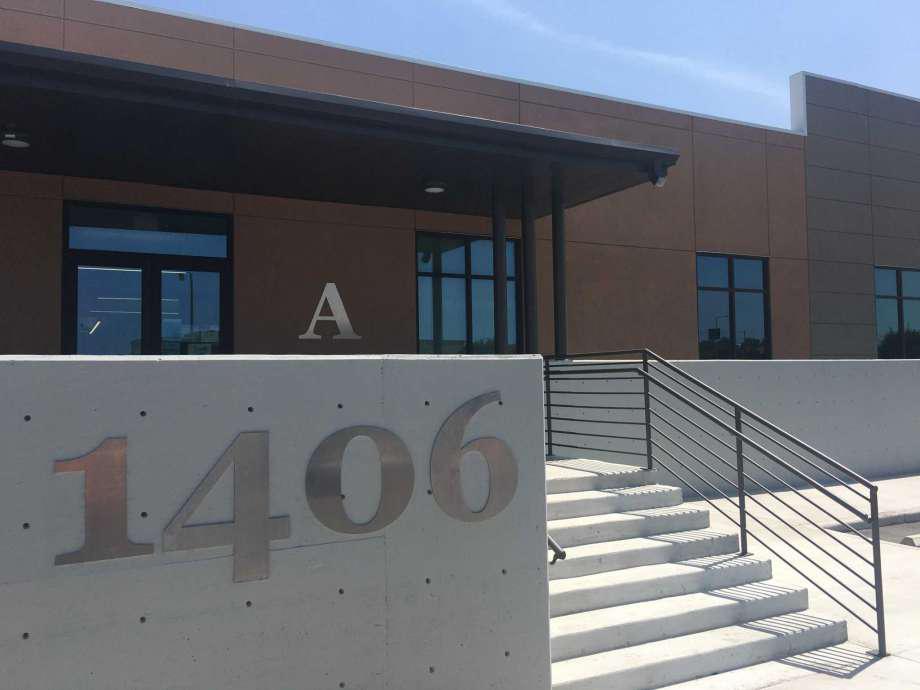