© Bloomberg
A patch bearing the Goldman Sachs Group Inc. logo is pictured on a trading jacket on the floor of the New York Stock Exchange in New York, U.S., on Wednesday, May 19, 2010.


Goldman Sachs Group Inc. made a raft of new appointments to its leadership in Australia and New Zealand, including new co-heads for investment banking and a new chairman for the region.

“Christian will have greater scope to focus on further deepening and strengthening investment banking and firm-wide client relationships across the ANZ region,” James Paradise and Todd Leland, co-presidents for Asia Pacific ex-Japan at Goldman, said in the memo. “He will also continue to draw on his considerable experience as a highly sought-after adviser to lead and drive execution on important M&A transactions.”

Goldman Sachs ranks No. 1 in M&A deals in Australia and New Zealand with a 17% market share this year, according to data compiled by Bloomberg. UBS Group AG is closely behind with a 16.3% market share, followed by BofA Securities.

Fletcher and Sims are currently co-chief operating officers of investment banking in Australia and New Zealand. Fletcher joined the bank in 2005 and was named managing director in 2009. Sims, who joined Goldman in 2009, became a partner in 2016. 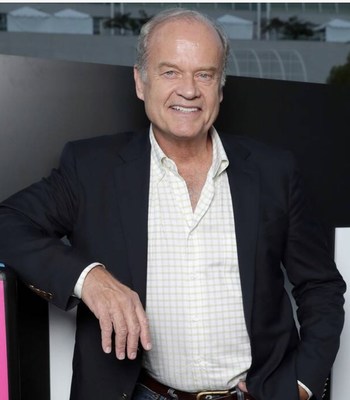