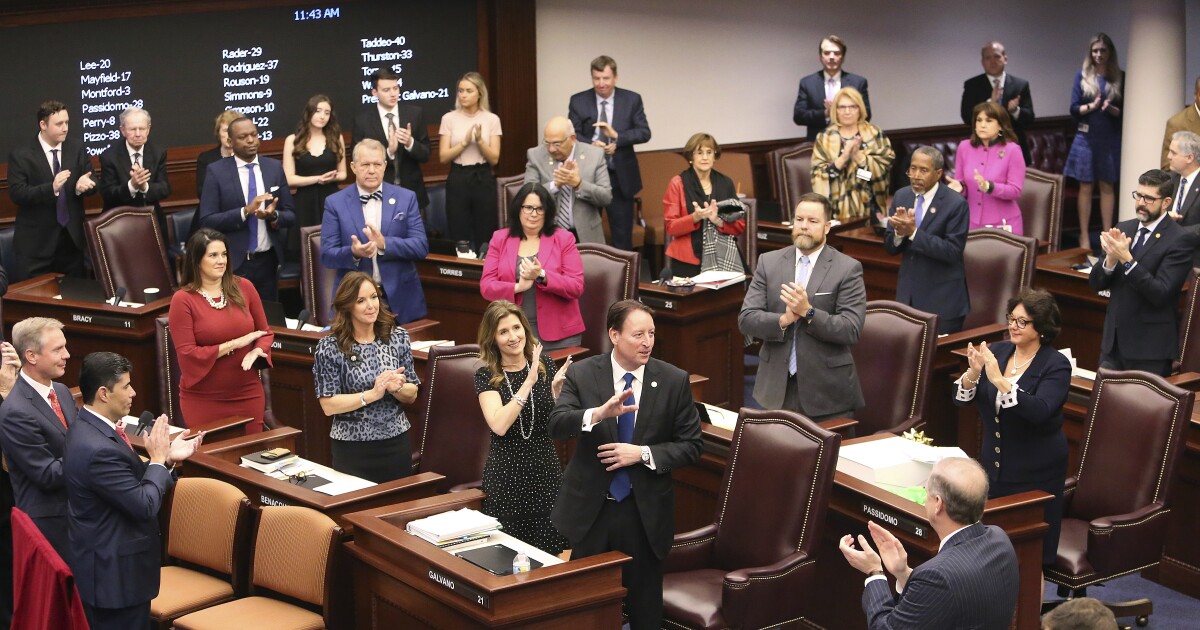 With an organizational session scheduled for November fast approaching, Florida Senate leadership recently announced the chamber will contract with Tampa General Hospital for a plan to keep its members safe from COVID-19.

The Senate will pay $200 hourly to the hospital for providing services – and an increased rate of nearly $270 per hour for “physician-specific” services. The contract also says the Senate will cover travel expenses incurred by TGH staff related to consultations.

A memo from Simpson last week says Senate leaders are coordinating with their House counterparts on COVID-19 safety measures.

“The TGH team will work with our professional staff on the development of a plan, including an evaluation of all Senate areas, from our Senator and staff offices, to public areas, to committee rooms, and our Senate Chamber,” Simpson wrote in the letter.

Tampa General has been put into the spotlight by government officials in Florida during the pandemic. Governor Ron DeSantis held a “roundtable” media event with TGH doctors in April, and the hospital was the site of DeSantis’ July visit from Vice President Mike Pence and U.S. Health and Human Services Director Alex Azar.

The team at Tampa General has worked with professional hockey team the Tampa Bay Lightning and the Florida Aquarium, among other groups, to develop protocols.