The state of Maryland, the consortium building the Purple Line, and the bank that is financing the rail project have formally agreed not to take any steps to collapse or otherwise alter the parties’ massive financing arrangement until the end of October. This content was republished with permission from WTOP’s […]

The state of Maryland, the consortium building the Purple Line, and the bank that is financing the rail project have formally agreed not to take any steps to collapse or otherwise alter the parties’ massive financing arrangement until the end of October.

The state of Maryland, the consortium building the Purple Line, and the investors funding the rail project have agreed not to take any steps to collapse or otherwise unwind their massive financing arrangement until the end of October.

The decision to retain the status quo — contained in a “forbearance agreement” — creates a last-gasp opportunity for the Maryland Department of Transportation and Purple Line Transit Partners to reach agreement on nearly $800 million in cost overruns, financial and legal experts said on Wednesday.

Such a settlement, if it occurs, would allow the consortium to resume work on the Montgomery-Prince George’s rail line, but observers cautioned that the state and Purple Line Transit Partners (PLTP) have been at loggerheads for three years, getting close to a deal only once, last December.

“They’re basically putting everything into forbearance, which means putting it to the side, postponing, to be able to see if they can reach a compromise,” said a Maryland legal expert, one of several seasoned observers who reviewed the document.

Under the agreement, the concessionaire was allowed to tap the funds needed to pay make a $7.8 million debt payment that was due to be made on Sept. 30. They also were allowed to access “up to $2.5 million of certain administrative costs and other fees and expenses” incurred by PLTP.

“The state is trying to give [PLTP] some breathing room and is showing some good faith here,” the expert said.

“What all parties are saying is you don’t want a [private activity bonds] default, which is very true,” this expert added.

The second expert agreed with the first — that the forbearance agreement, dated Oct. 1, was intended to create a final window for the warring parties to find a compromise.

“I’m guessing that it’s to create time and space to get to a deal,” the person said. “It’s a house of cards, and if the private activity bond payment is not made, then the house of cards starts to collapse. It probably falls apart very quickly.”

PLTP and its consortium of construction firms, Purple Line Transit Constructors (PLTC), won the right to end work on the project last month, when a Baltimore judge ruled that their contract with the state entitled them to walk away because their impasse with MDOT had dragged on for more than a year.

The 16.5-mile Purple Line will run between New Carrollton and Bethesda, connecting inner-Beltway communities and providing a long-sought link to all lines of the Metrorail system, MARC and Amtrak. There will be four stops at the University of Maryland College Park.

PLTP’s decision to stop work leaves numerous half-built construction zones scattered throughout the two counties. Local leaders, residents and state lawmakers have expressed concern that the stalled project could linger in a moribund state for months while the state determines how to pick up the pieces.

Although PLTP and PLTC are both consortia made up of multiple firms, Hogan accused “the construction firm” for overcharging Maryland and other states.

“The construction firm that was doing the Purple Line is having some serious financial difficulties and they have had problems across the country with a number of their contracts,” the governor said last Thursday.

“They also have been sued because they’ve been overcharging other states. They were trying to overcharge the taxpayers for hundreds of millions of dollars that we didn’t feel was adequate,” he added.

Maryland must decide whether to salvage its battered relationship with PLTP, take the project in-house or find a new firm to take over the project.

Hogan said there are many firms able and eager to do the work, but observers cautioned that finding “a white knight” to pick up a half-built project would likely cost the state a ton of money. There would also be liability issues on a project that was started by one company and finished by another.

The Hogan administration and PLTP declined to comment on the forbearance agreement on Wednesday.

When the state signed its $5.6 billion, 36-year deal with PLTP in 2016, it was hailed as one of the biggest public-private partnership transit projects ever undertaken. PLTP was to handle financing, PLTC was to build it, and Purple Line Transit Operators, a third consortium, was to run the system once it was complete.

Maryland has pumped $1 billion into the project, the amount it committed to at the outset.

Many local political leaders hope MDOT and PLTP can reach a compromise, out of a belief that the firm and its many subcontractors have intimate knowledge of the project and could resume work relatively quickly. More than 1,000 workers have been idled since crews left their job sites late last month.

“The state is the one that’s out all the money, not the private sector partner,” the transportation expert said. “So if you want PLTP to pay their fair share, you’ve got to save this deal and renegotiate it.”

Editor’s Note: This story was updated from a previous version to more precisely describe the Purple Line financing arrangement. 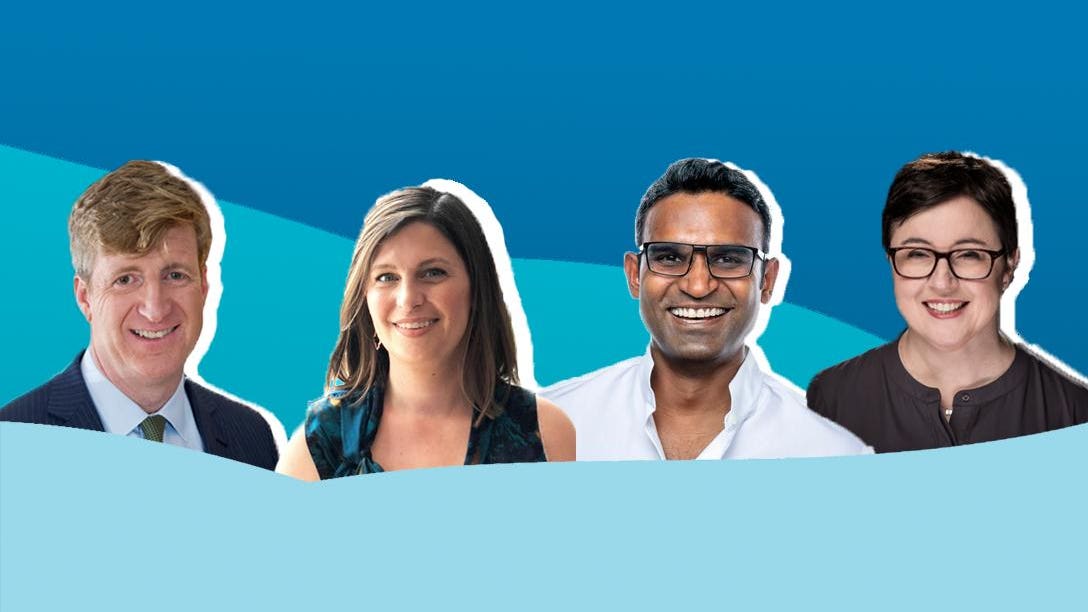