Finance Ministry director-general Keren Terner Eyal warned the coronavirus cabinet that measures taken so far to curb the spread of COVID-19 “have painful financial costs which hurt the [national] economy to the tune of billions of shekels in the short run and [have] long-term social and economic implications.” She addressed […]

Finance Ministry director-general Keren Terner Eyal warned the coronavirus cabinet that measures taken so far to curb the spread of COVID-19 “have painful financial costs which hurt the [national] economy to the tune of billions of shekels in the short run and [have] long-term social and economic implications.” She addressed the Tuesday public letter to her Health Ministry counterpart, Prof. Chezi Levi.  From her perspective, to impose harsher social-distancing measures such as closing even more businesses only a week after the original lockdown was imposed will damage the public’s trust in the government. She suggested that business owners as well as the general public should be given a chance to follow the guidelines before more are heaped on them.  “The claim that a lack of ability to enforce a ban on people traveling for leisure or social activities [must] lead to more limitations on private businesses is not reasonable,” she said.   The letter arrives after the government approved another economic relief package on Monday night to the tune of NIS 10.5 billion. The plan includes modifications of the previously approved ‘Safety Net’ plan, among them delivering 50% of aid money as quickly as possible to businesses that can demonstrate they suffered a loss of at least 25% of their profits, to help them survive in the current crisis.  The other half of the benefits are to be delivered by the end of October.  Other parts of the plan, such as offering aid to businesses to keep their workers and exempting them from property tax, have been put on the table in previous plans. Finance Minister Israel Katz and Prime Minister Benjamin Netanyahu agreed to present the government with a new plan called “Beating Heart” on Tuesday or Wednesday, meant to keep privately owned businesses open during the lockdown. Katz told Netanyahu that “the business sector is the beating heart of the Israeli economy and everything must be done to keep it going.” He stressed the need to have clear rules and slammed protesters for their alleged behavior. A first meeting concerning the “Beating Heart” program will be held on Tuesday between Katz, Economy Minister Amir Peretz, representatives of the Prime Minister’s Office and Bank of Israel governor Amir Yaron. Business owners have complained that the aid is “too little, and far too late,” while the government reported that it hasn’t spent all of the aid money earmarked for these purposes.  Israel is currently facing a surge of COVID-19 infection cases and the coronavirus cabinet is expected to take even harsher measures to prevent the public from coming into contact with and possible infecting family members and co-workers. Health experts and members of the public are asking why this model of a national lockdown was selected instead of one restricting social movements in cities or regions with a high infection rate – and why is it that despite half a year of talking about it, the nation still can’t offer a clear answer as to how it intends to break the chains of infection.  Business owners, angry over a complex policy that allows people to protest in the street or pray, but not to sit down in a coffee shop and be served food while keeping social distance, began to serve clients with a sign in the store saying “protest.”  “If people are allowed to get together and break the lockdown in a Balfour protest,” one business owner told N12 on Monday night, “I can have a protest in my own store.” 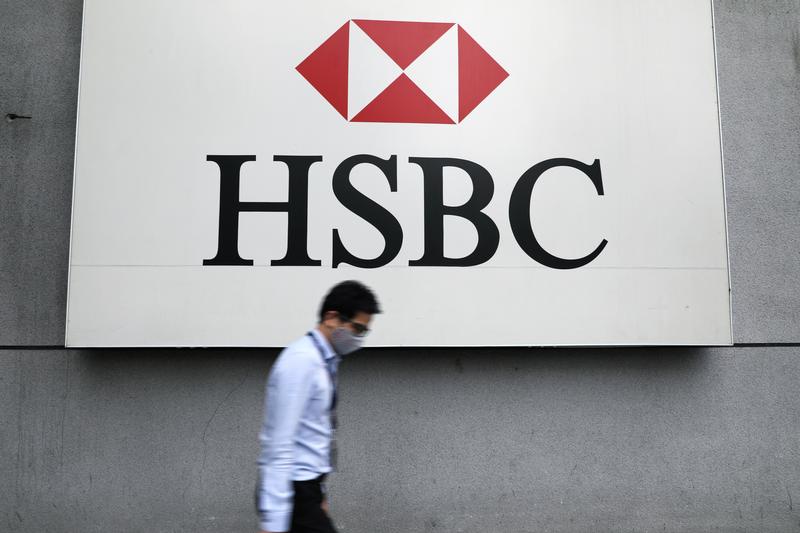