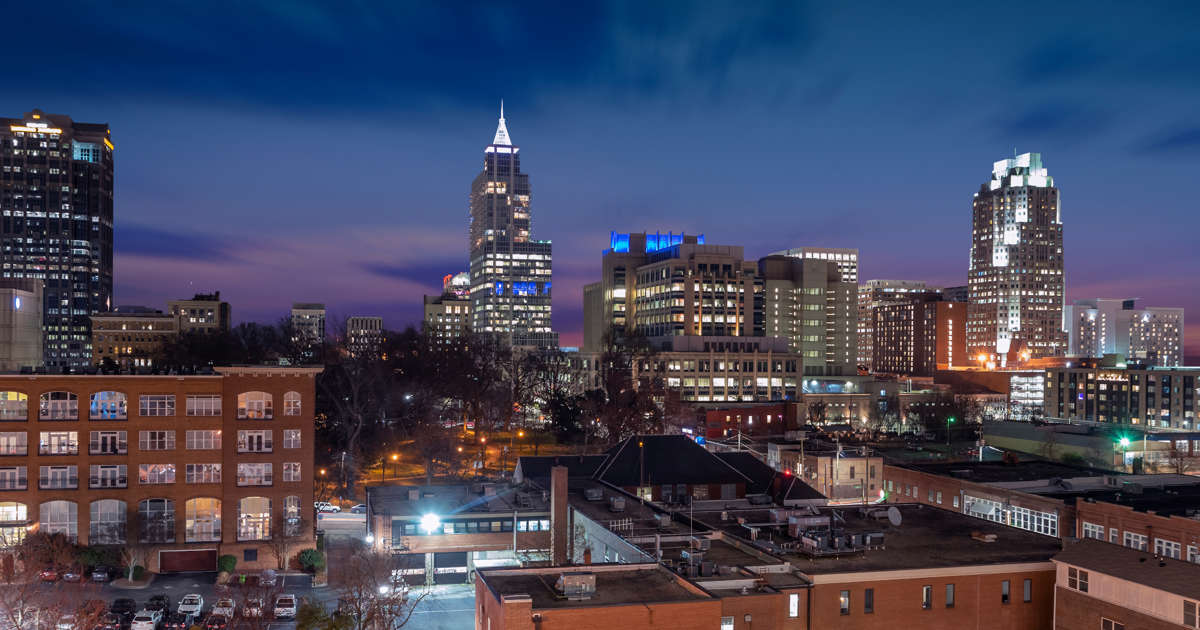 Package delivery giant UPS plans to add nearly 600 jobs across North Carolina after receiving an incentive package from the state on Tuesday.

UPS will place the jobs in Greensboro as well as Mebane in Alamance County, the N.C. Department of Commerce said.

The incentive package from the state, worth $10.7 million, was approved by the state’s Economic Investment Committee by phone in Raleigh on Tuesday morning.

UPS will create 592 jobs in Greensboro and Mebane, and it will invest more than $300 million into expanding its facilities there.

UPS has had a presence for many years in Greensboro, whose airport is home to several logistic provider hubs, including FedEx. UPS has more than 2,800 employees in the Triad, the Triad Business Journal reported. Greensboro was competing with Memphis, Tennessee, for the expansion, according to the Commerce Department.

The jobs will have a minimum average wage of around $65,000.

To receive the incentives, UPS will have to meet several investment and hiring milestones. It expect to complete the hiring for the jobs by 2025.

In September, UPS got approval to build a 525,000-square-foot facility in Mebane that would be able to process about 45,000 parcels per hour, according to the Mebane Enterprise.

That facility is expected to support 450 jobs.