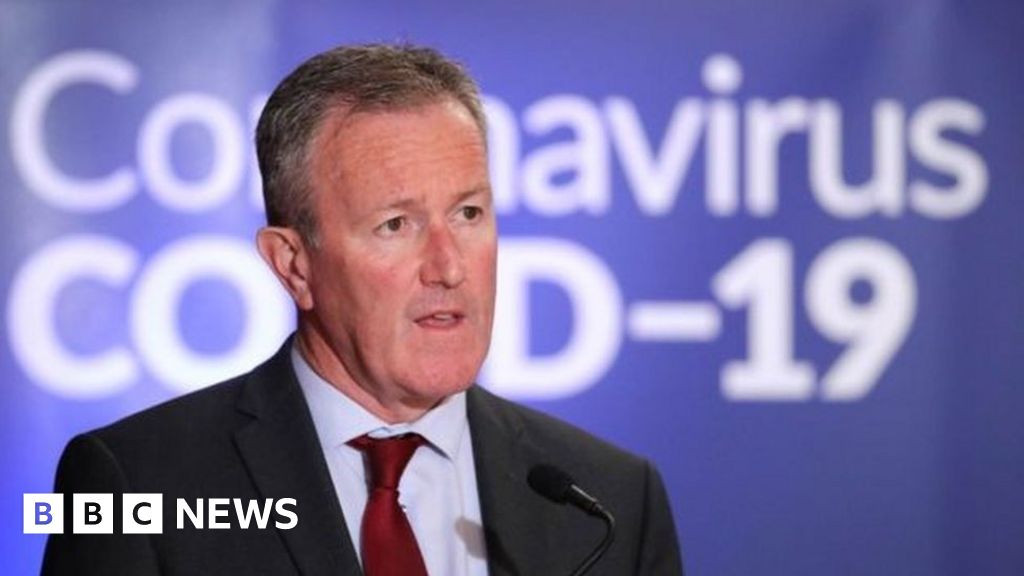 Stormont’s finance minister has joined his Welsh and Scottish counterparts in repeating a call for increased spending powers for the devolved nations.

Conor Murphy told the assembly “more fiscal flexibility” was needed to manage the impact of Covid-19.

The minister expressed concerns about the autumn budget being cancelled and lack of clarity for an upcoming UK Spending Review.

Mr Murphy said it was “making it impossible” for Stormont to plan.

He and the Welsh and Scottish finance ministers have collectively asked the British government for “urgent clarity” about the timing and scope of the next Spending Review.

This is not the first time that the three ministers have collectively called for more flexibility with spending powers.

Mr Murphy said if the executive wanted to respond effectively to the ongoing coronavirus pandemic in this year and future years, it would need to have “flexibility to transfer Capital funding into Resource budgets”.

He also called for the Treasury to “loosen restrictions around transferring funding from one year to the next”.

The minister said restrictions on underspends did not “encourage good financial management and risks year-end surges of spend as departments seek to ensure budgets are maximised”.

Mr Murphy also raised concerns about the impact of Brexit on the Stormont budget, with the transition period due to end on 31 December.

“We do not have the clarity we need on key issues such as implementing the Irish Protocol and replacing EU funding,” he told the assembly.

“I have written to the Treasury outlining the costs of implementing the protocol and have yet to receive confirmation that those costs will be met by the British Government, as they promised to do.”

The minister said he and his Welsh and Scottish counterparts were “collectively asking for assurances the British Government will provide full replacement funding of EU programmes without detriment to devolution”.

Mr Murphy also said that a commitment in the Stormont New Decade, New Approach deal, to set up an independent fiscal council, had not yet been delivered.

“Things have slipped because of Covid and the necessity for all departments to focus on the challenge of it, but I hope to bring a proposition to the executive very soon,” he said.

The executive has not made any further decisions on imposing more restrictions, but Mr Murphy said ministers will meet again on Thursday.

He said his “first priority” was to ensure the health service can cope with tackling the virus.