U.S. consumer borrowing rose by a solid 3.6% in July

WASHINGTON — U.S. consumer borrowing rose by a solid 3.6% in July, the second monthly gain after the coronavrius pandemic had sent borrowing down sharply in the previous three months.

The Federal Reserve reported Tuesday that the 3.6% increase in July, which represented a $12.2 billion advance, followed a 3.3% rise in June and sharp declines in March, April and May.

The strength in July came from a $12.5 billion rise in the category that includes auto loans and student loans. The category that covers credit cards fell by $293 million, the fifth straight month that the credit card category has declined.

Nancy Vanden Houten, senior economist at Oxford Economics, said she expects a modest rebound in the credit card category in coming months. But she said, “a slow recovery in consumer spending and tight lending standards will limit the upside” for credit card gains.

Consumer borrowing is closely watched for signals it can send about consumers’ willingness to take on more debt to support their spending. Consumer spending accounts for 70% of U.S. economic activity.

The overall economy, as measured by the gross domestic product, plunged at a record-breaking annual rate of 31.7% in the April-June quarter as the coronavirus shut down wide swaths of the U.S. economy, closing businesses and pushing millions out of work. Consumer spending fell at a record rate of 34.1% in the second quarter.

The economy has shown signs of a rebound in recent months and many economists believe the GDP will rise at an annual rate of 25% or better in the current July-September quarter.

However, there are concerns that this gain, which will not be enough to make up for the output that was lost in the first and second quarters, could falter in the final months of this year if there is another resurgence in coronavirus cases which force further shutdowns.

The Fed’s monthly report on consumer spending does not include mortgages or other types of loans secured by real estate such as home equity loans. The July increase pushed the credit total to $4.14 trillion, still below its February peak of $4.21 trillion. 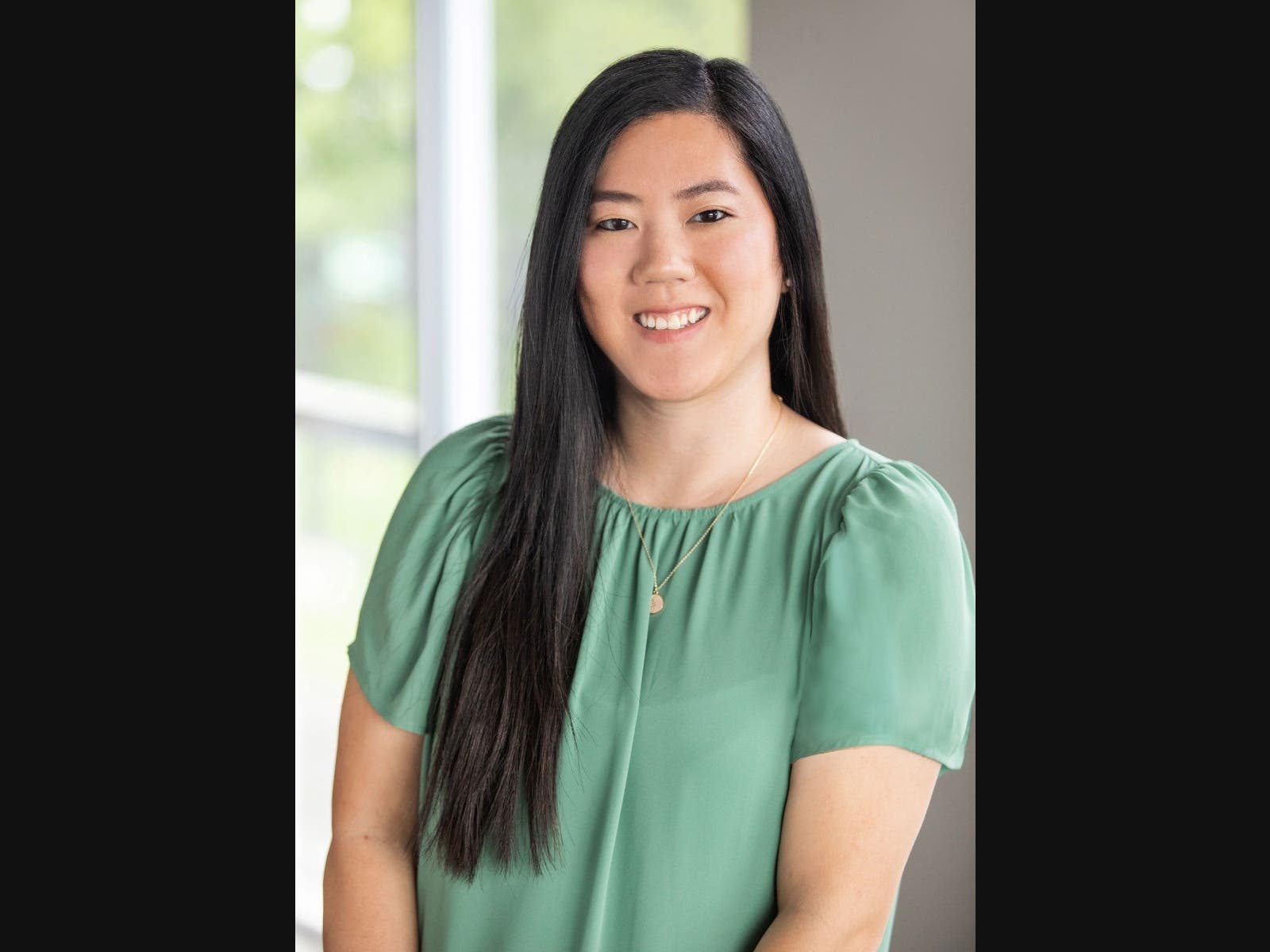