Chinese investment in Australia has plunged almost 50% in a year, a new analysis has found, as souring relations between Canberra and Beijing contribute to a rapid fall in investor confidence.

Australian National University researchers found Chinese investment in Australia had fallen for the third consecutive year, dropping from $4.8bn to $2.5bn between 2018 and 2019.

ANU’s Prof Peter Drysdale, who leads the Chinese investment in Australia (Chiia) database, a unique resource collating how much and where money is being spent, said Australia was experiencing much sharper falls in investment than the global trend.

In 2017, then-prime minister Malcolm Turnbull flagged changes to Australia’s foreign security laws to counter what he described as foreign powers “making unprecedented and increasingly sophisticated attempts to influence the political process, both here and abroad”. While China was not singled out, it heralded a curdling of relations between the two countries, which have reached new lows in recent weeks.

Drysdale said while falling commodity prices had made resources and mining –previously a favoured investment sector, less attractive, real estate purchases had also dropped, as the structure of Chinese investment in Australia had changed.

The Bellamy’s purchase made the manufacturing sector king, but Drysdale said the steep decline in investment in Australia, as compared with the rest of the world, showed more was behind investor hesitancy in Australia.

“Other things have clearly been at work in the Australian environment, beyond the changes in the structure of it,” he said.

“The investment environment may have seemed less attractive because of recent policy shifts and actions which may have been seen by Chinese investors as negative signs, and there has been a deterioration of political relations, between the two countries which has clearly had an impact as well.”


Drysdale said he did not see the trend reversing anytime soon.

Relations between the Australian government and China’s ruling party have become increasingly strained over a number of issues.

In recent days, the ABC’s correspondent Bill Birtles and the Australian Financial Review’s Mike Smith were rushed home, after receiving knocks on the door from Chinese security agencies. The pair arrived in Sydney last week after a tense standoff in which both men took shelter in Australian diplomatic compounds while their exit from the country was negotiated.

Another Australian journalist, Cheng Lei, a broadcaster on Chinese state TV, was detained in August, and is believed to be in one of China’s secretive black jails.

The China-born Australian citizen Yang Hengjun has been in detention in China since January 2019, after authorities accused the academic and blogger of “engaging in criminal activities” which they claim have threatened China’s national security.

China is Australia’s largest two-way trading partner for goods and services, making up 26% of Australia’s trade. Trade between the two nations reached $235bn in 2018-19 , an increase of 20.5%, with Australian iron ore remaining in high demand. 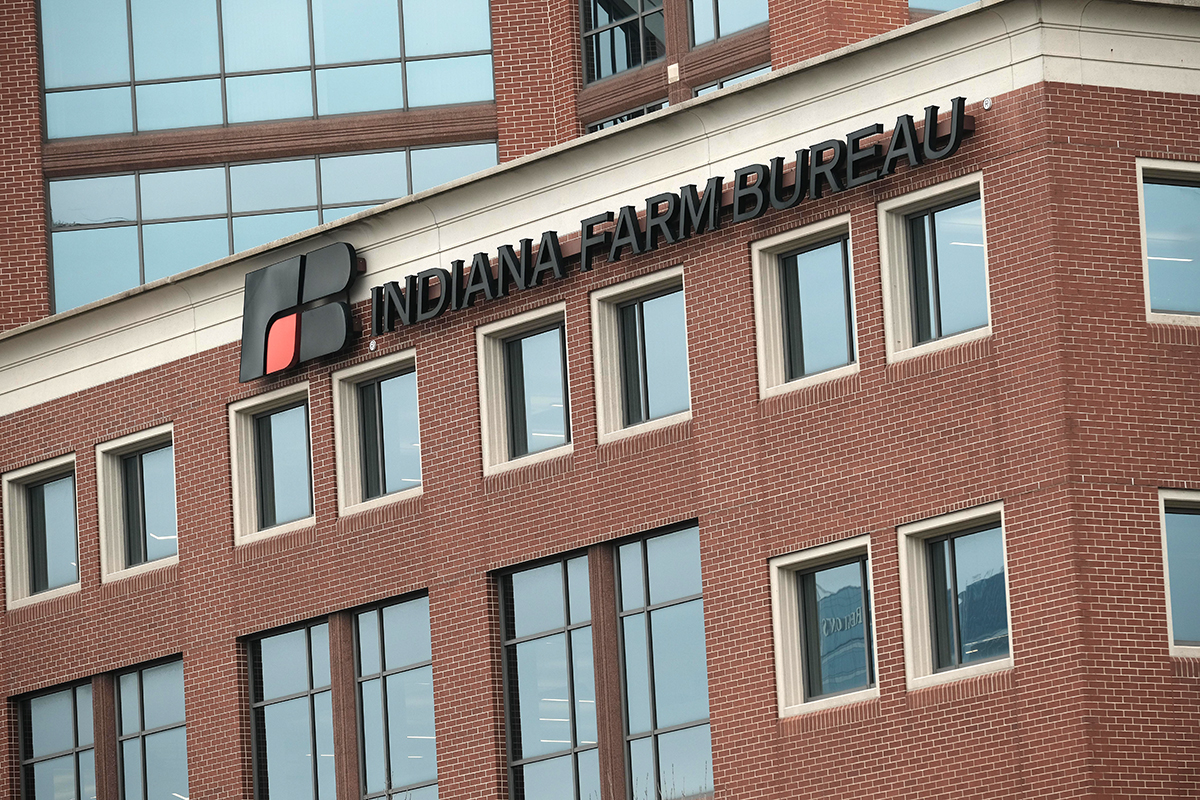