The three winners — Catholic Sprouts, Eden Invitation and the Juan Diego Network — were each awarded $100,000 and the promise of ongoing support from an “Investor Tribe.” A plan to help parents set up their own domestic church. A movement for young-adult Catholics dealing with same-sex attraction. A project […]

The three winners — Catholic Sprouts, Eden Invitation and the Juan Diego Network — were each awarded $100,000 and the promise of ongoing support from an “Investor Tribe.”

A plan to help parents set up their own domestic church. A movement for young-adult Catholics dealing with same-sex attraction. A project to make a variety of Catholic content available in Spanish for Latino Catholics.

There are many ways to evangelize – and Our Sunday Visitor, through its first-ever OSV Innovation Challenge, helped a lot of faith-filled lay Catholic entrepreneurs to sharpen their message and reach beyond the status quo, to grow some of the brightest ideas in the Church today. Last summer, lay Catholic innovators were invited to submit their “napkin idea” for consideration. More than 350 applicants responded by sharing their vision for a Catholic project which could be implemented, at the local level and beyond. Jason Shanks, OSV Institute president and founder of the OSV Innovation Challenge, explained:

We didn’t just launch this challenge to find and fund a few good ideas. We created it to bring out the innovator and the entrepreneur in all Catholics, and so that the Church would come alive with new ideas to bring people to Christ.

In the end, the three projects listed above – titled Catholic Sprouts, Eden Invitation, and Juan Diego Network – were selected to each receive a prize of $100,000. With the prize money, and with the ongoing help of OSV Institute’s team of entrepreneurial coaches, the winners will be able to expand and grow their projects to help the Church.

The innovative program was co-sponsored by the OSV Institute and Catholic Creatives, a movement of Catholic designers, filmmakers, photographers, creative thinkers, artists, entrepreneurs and others who sought to find new and creative ways to take the gospel message to the world. Beginning in August 2019, Catholic innovators were invited to submit their faith-sharing ideas. From the applications, a panel of judges selected twelve finalists who were invited to participate in a ten-week Notre Dame Idea Center Accelerator Program on the campus of Notre Dame University. Beginning in June 2020, the Accelerator Program combined a custom curriculum and personalized coaching from world-class Catholic speakers, entrepreneurs, ministers and artists. SENT Ventures, a non-profit social venture that fuels Catholic entrepreneurs to meet their business, personal and spiritual goals, offered spiritual formation for the twelve finalists. In the end, the finalists were invited to present their proposals to a wide audience on the first-ever virtual “Demo Day” Aug. 29.

Shanks was enthusiastic about the three winners, and hoped that they would be an inspiration and encouragement to other lay Catholics who want to help further the Church’s message. “The takeaway for me,” he said,

…is that hearing these ideas, others will be inspired to think about how they can reach out where they are. These ideas are grand, national in scope; but are there things we need to do at the parish level and in our own communities?

Shanks acknowledged that the word “innovation” is sometimes fraught with controversy. This does not, he emphasized, signal an innovation in liturgy or an innovation in doctrine. “I’m attracted to the new methods [of evangelization],” he explained, “but every one of the ideas presented was orthodox.”

The first winner of the $100,000 prize was Catholic Sprouts, founded by Nancy Bandzuch in 2008. Bandzuch’s winning entry was a Domestic Church Project, a six-week in-home experience to help parents set up and live in their own domestic church. The initiative gives parents the system and support to teach the faith through story-based audio content (a free daily podcast), parent training videos, a family manual, and a parent guidebook.

Eden Invitation, the second winner, was founded by Anna Carter and Shannon Ochoa. Eden Invitation exists to help young adult Catholics experiencing same-sex desires and gender discordance to thrive as disciples within the Church. Carter and Ochoa developed their “Hearth and Porch Initiative” to foster local hubs for community and formation in cities and dioceses across the U.S. They invite people “onto the porch and into the hearth” to find community and to discover a lifelong love of Christ and the beautiful plan he has for their lives. Working together, Carter and Ochoa create evangelistic testimony videos to support and attract new people to their ministry.

The third winner of the OSV Innovation Challenge was the Juan Diego Network, founded by José Manuel De Urquidi. The Juan Diego Network (JDN) offers something in the Spanish language for everyone of Latino origin; they plan to create and produce new podcasts of different formats, styles, durations, and content that focus on specific niches of Latinos. De Urquidi hoped to reach 500,000 monthly listeners by Spring 2021, partnering with organizations and brands to fulfill their mission to evangelize, form, and entertain Latinos, who have, De Urquidi explains, traditionally been underserved or have no access to attractive and professionally produced content.

Asked about the future of the OSV Innovation Challenge, Jason Shanks emphasized that the program will continue to work with the current winners – offering spiritual formation and creative assistance – for at least six months, if not longer.

Another facet of the project is an “Investor Tribe,” a group of interested financial supporters. Shanks explained that the Investor Tribe includes charitable foundations and major donors, people who are interested in supporting the fruits of the Innovation Challenge. The $100,000 prize, Shanks reported, is really “seed money”; but with the help of a growing Investor Tribe, Shanks hoped that they could eventually double the prize money to reach a wider audience.

And already, building on the success of the first OSV Innovation Challenge, Shanks is looking ahead to next year. There were a lot of great proposals last year, and OSV Institute will be welcoming new proposals for game-changing ideas in the 2021 season. Interested Catholic creators may want to begin now preparing their pitches for the coming season, drawing inspiration from this year’s winners at the website, osvchallenge.com. 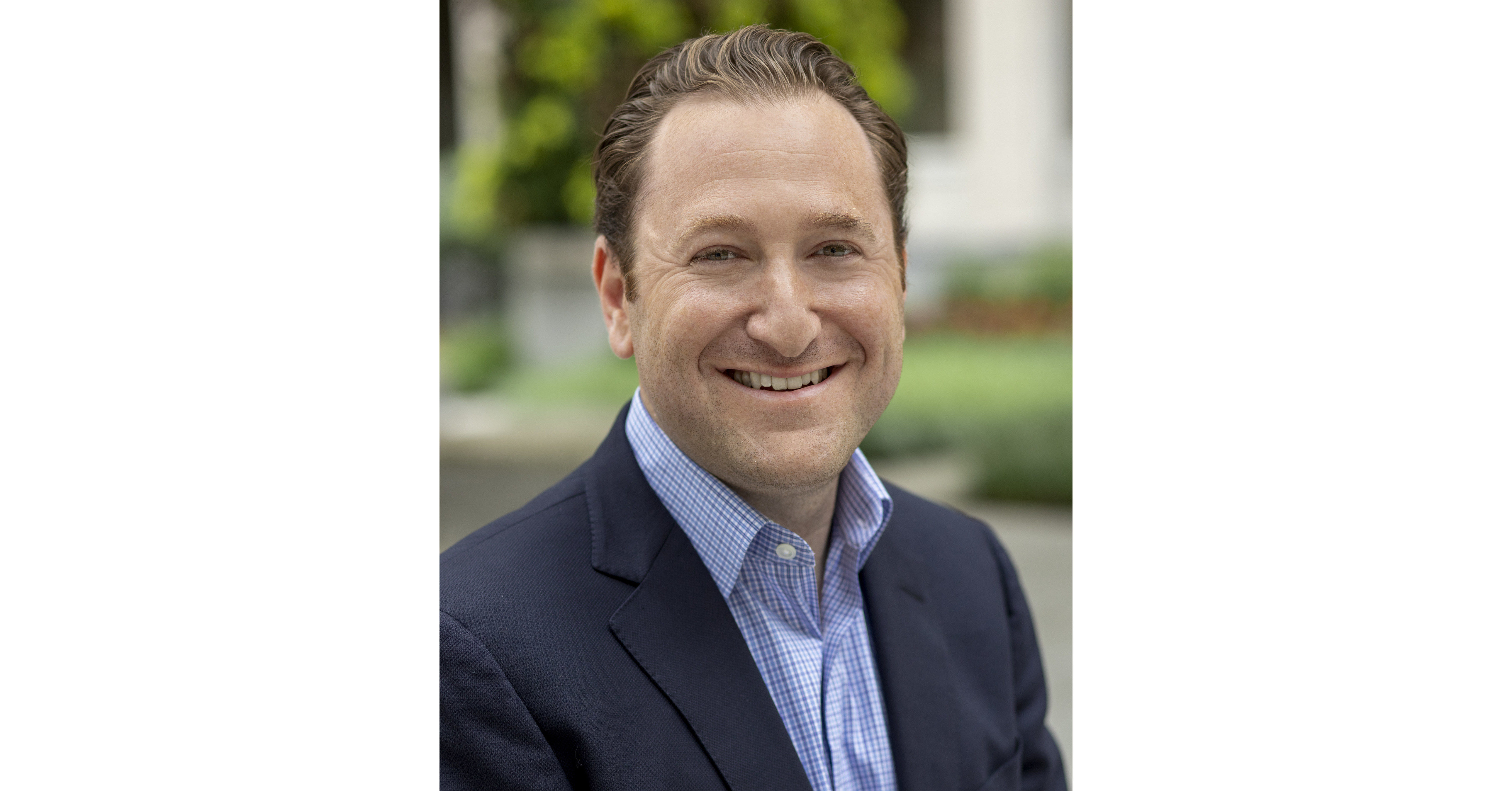