Dr Geoff Bryant has more than 20 years’ experience in leading R&D and technology teams, most recently as Quorn Foods Technical and Innovation Director and previously with Mars Inc. Based at Calysta’s UK Technology Hub in Teesside, he will oversee global product development, engineering and innovation activities and the delivery of the world’s first FeedKind® production facility, Calysseo, Calysta’s 50/50 joint venture with Adisseo in China.

As part of the Executive team, Geoff will play an integral role in the product development strategy and technology road-map across Asia, the US and Europe.

Geoff comes to Calysta having most recently led Quorn’s R&D and technical teams in fermentation science, new product development, innovation, quality, regulatory and process technology. He also spent 16 years with Mars Inc in several regional and global roles, during which time he was assigned as the Global Specialty Petfood R&D Vice President.

Welcoming Geoff to Calysta, the company’s Chief Operating Officer, Thomas JG Huot Ph.D., said: “This is a very important appointment for Calysta. Geoff comes in at a very exciting time in our development, with the Calysseo facility in China due to start operation in 2022.

“As we move into the next phase of our growth, expanding our product line is very important to us and Geoff will be a terrific asset to the company as we increase our research and development activities, both globally and at our strategically important UK facility.”

Geoff, whose most recent role saw him develop and implement technology and innovation strategies for plant-based, meat-free foods, said: “I am passionate about transforming the food system and I strongly believe sustainable proteins such as FeedKind can play a crucial role in helping reduce the impact food production has on our planet.

“Calysta’s mission is to make more from less, and I am looking forward to meeting that challenge in this exciting new role.”

FeedKind® protein is a family of natural, sustainable, and traceable feed ingredients for fish, livestock and pets, produced by fermenting natural gas with a naturally occurring bacteria. It uses no arable land and almost no water in its production, supporting global food security and helping feed an increasing population in a sustainable way

Calysta’s 50/50 JV with Adisseo, Calysseo, is in the process of building the world’s first FeedKind commercial production facility in Chongqing, China, with 20,000 tonnes to come onto the market in 2022 and 100,000 tonnes shortly thereafter.

Investors in Calysta include bp, Adisseo, Temasek, AquaSpark, Mitsui and Cargill. For more information about Calysta, visit www.Calysta.com. Join the newsletter at www.FeedKind.com.

FeedKind®, is made using very little water and no agricultural land by fermenting natural gas, an abundant source of energy, to create a safe, nutritious, traceable and affordable protein. Produced via a natural fermentation, it is non-GMO, price competitive with existing sources of protein and produced to the highest quality standards. FeedKind has been commercially validated through extensive customer trials in aquaculture, agriculture and pet food.

Tue Sep 8 , 2020
Credit: CC0 Public Domain Medicaid expansion improved the stability of insurance coverage for low-income women in the months leading up to and right after their baby’s birth, according to a study at Columbia University Mailman School of Public Health. The findings showed that with the expansion of Medicaid, there was […] 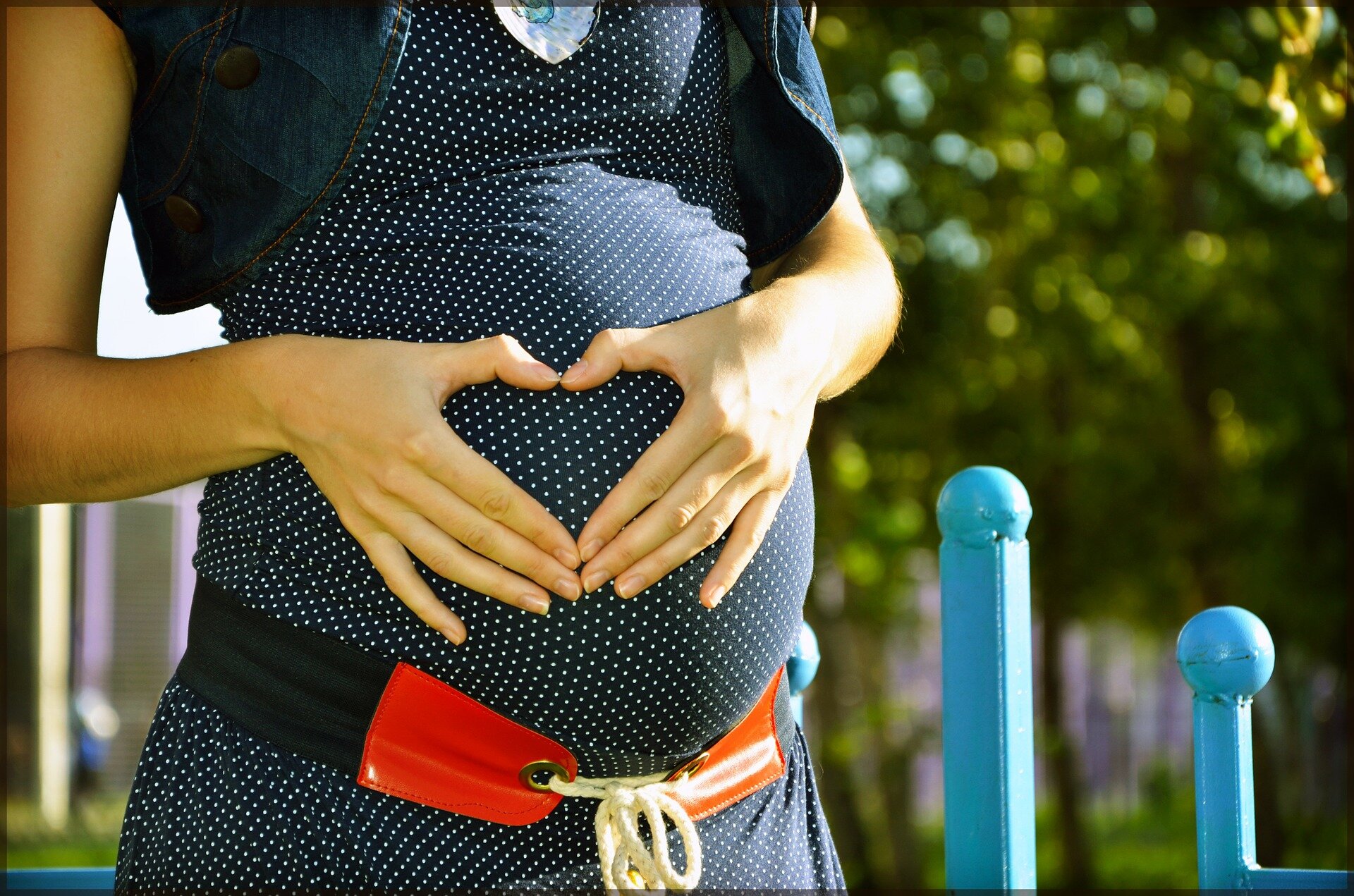