Seattle-based design studio Civilization has branded funeral care service Recompose with an identity that aims to go against the “conservative and sombre” visual language of the wider industry.

Recompose is a “natural organic reduction” company – that is, its service is performed instead of a traditional funeral and involves “gently” converting human remains into soil. Choosing this option is supposedly more environmentally friendly, reducing the carbon footprint of death and benefitting natural surroundings.

According to the company, its offer is the first of its kind, though Design Week has previously covered the growing demand for more sustainable funeral practices.

“Joyful, informed by nature and intentional”

Civilization was brought in by Recompose’s founder Katrina Spade in 2019. The studio tells Design Week the work was done from scratch and that before its involvement the brand only had a “very basic Squarespace template website”.

From the outset, Civilization says Spade wanted a brand that was “joyful, informed by nature and intentional”.

“Above all, we wanted the identity to centre on community and connection and reflect the people behind this new death care revolution,” the studio says, adding that this revolution is being driven by those “yearning for a more meaningful relationship with death”.

At the core of the identity is the Recompose mark. It features a branch graphic, which the studio says is a reference to “family trees and root systems” and evokes “a feeling of growth and connection”.

“[This signifies] the physical communities that come together during the milestone of death, as well as the natural networks that make up our ecosystem,” says Civilization.

This branch motif can be found elsewhere in the branding too, in animations, iconography and social media templates. It will also feature in the wayfinding and signage for Recompose’s new facility in Washington State, which is currently being designed by architectural firm Olson Kundig, and on “vessels” in the future.

Beyond the identity system, the team has also designed the Recompose website. The platform is designed to “visualy embody the Recompose story and mission”, the studio says, while also acting as a source of information on its services to be purchased.

Photographer Amanda Ringstad was brought in for some of the visuals found on the site. This again aims to underline the brand’s ties to nature by featuring items gathered by the Civilization team from their local Northwest forests.

The product of this, the studio says, is a series of “intentional, natural tableaus”. These have been featured throughout the website and will also be used in psychical and digital collateral.

“We wanted every element of the Recompose brand to be tactile and feel as if it was from the earth yet guided by human touch,” the studio says.

With Recompose working within an industry that is traditionally very visually “conservative”, the studio says the biggest challenge throughout the project was creating an identity that “drew people in to learn more”.

“Death is one of the most taboo and difficult topics to discuss, and when one thinks of the funeral industry certain feelings and visuals are conjured,” Civilization says, adding that all of these connotations and associations were things the team wanted to avoid.

“Our hope is that Recompose’s identity will excite people and spark curiosity,” the studio says. 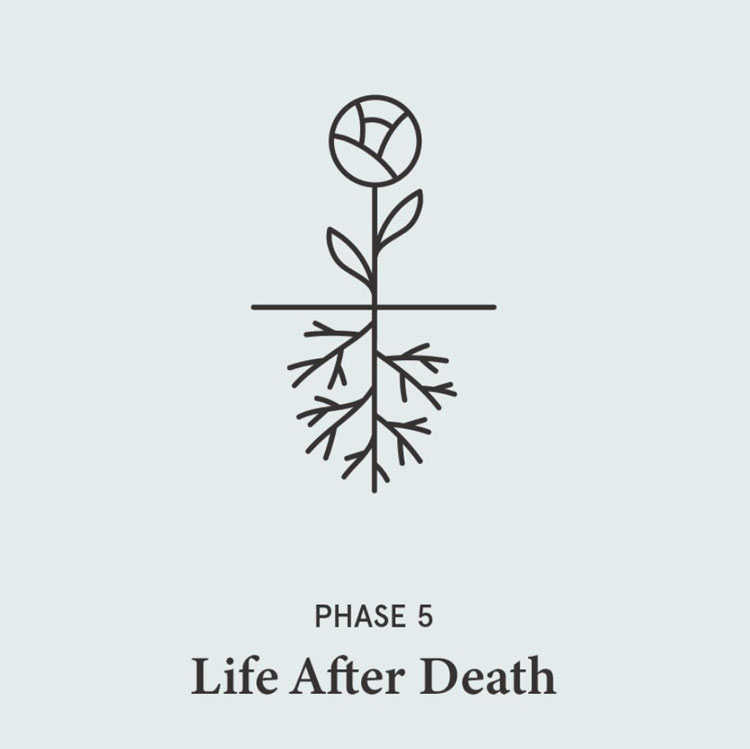 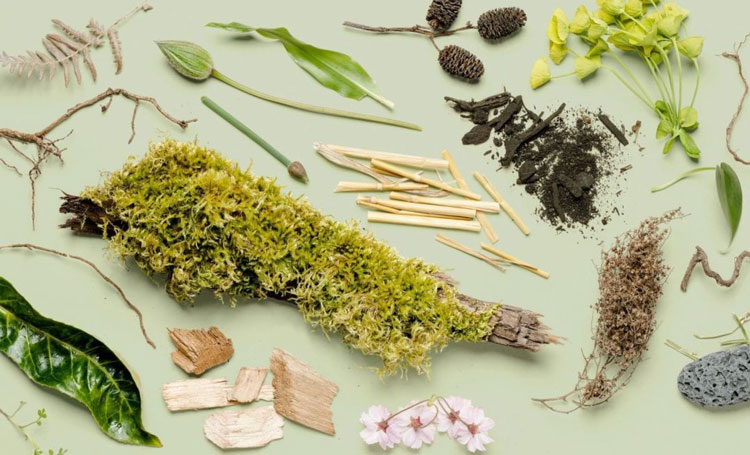 Thu Oct 1 , 2020
Getty getty Startup failure is well documented. According to Matt Hirst, Partner at West, a venture studio that specializes in designing, building, and launching brands, a key reason startups fail is because they undervalue marketing. Below, I share Hirst’s insights on the marketing problem so many startups face and how […] 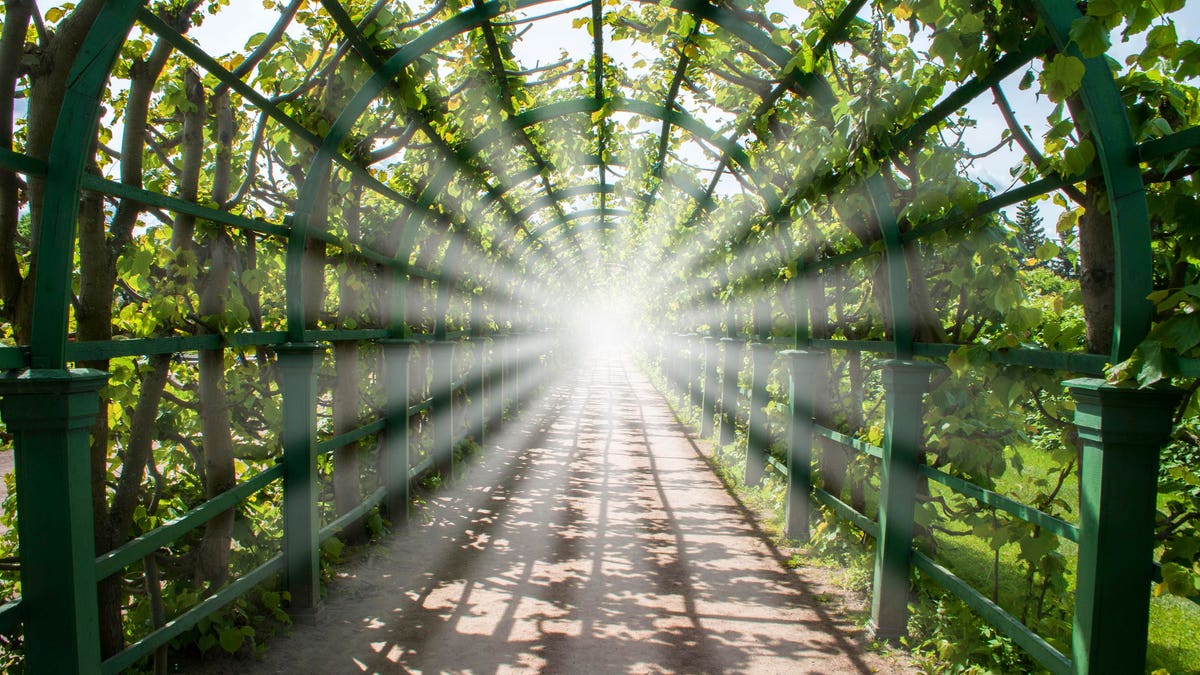