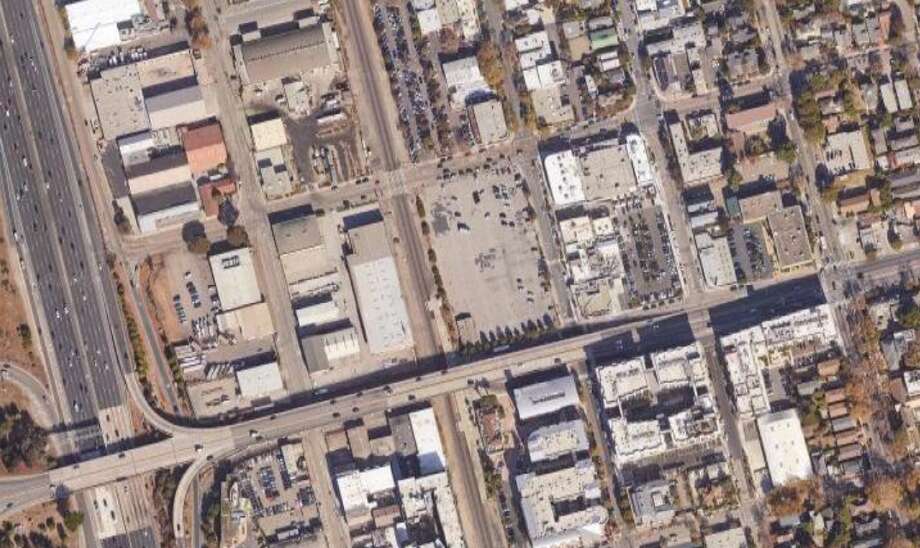 A 5,000-year-old Native American burial site in Berkeley has made the list of America’s 11 Most Endangered Historic Places, released by the National Trust for Historic Preservation on Thursday, surprising and pleasing advocates trying to save the site from an imminent redevelopment threat.

Other sites on the list that “sheds light on important examples of our nation’s heritage that are at risk of destruction or irreparable damage” include a motel in Jacksonville, Miss., where civil rights leaders gathered in the 1960s, and a house in disrepair in Riverside, Calif., where Japanese immigrants were evicted and incarcerated in 1942.

The decision was described as an “extraordinary turn of events” by the Save West Berkeley Shellmound and Village Site coalition, who hope that the site’s inclusion may help their cause to preserve the site from the construction of the 1900 Fourth Street project, which would tower six stories high and excavate two acres of historic land for a basement parking garage.

The site marks the location of the first human settlement in the Bay Area. Five millennia ago, at the mouth of Strawberry Creek, the ancestors of today’s Ohlone people practiced ceremonial traditions and constructed a giant mound of discarded clam and mussel shells, fish bones, animal bones, tools, charm stones, pendants and buried relatives. The West Berkeley Shellmound, which predates the pyramids of Egypt, was about 30 feet high and covered the area of about two or three football fields.

The mound itself was completed destroyed by industrial development by 1954, and the seemingly innocuous block-sized parking lot next to the high-end Fourth Street shopping district has now become the location of one of the biggest development battles in the Bay Area, between the developers and the coalition.

The developer claims that the shellmound never existed in the first place. “Extensive testing and undisputed expert analysis have shown that the shellmound does not actually exist on the project site and never did,” Blake Griggs Properties stated as part of their application to build the complex under state law SB 35, a new law designed to address California’s housing shortages.

The coalition however says that the developer neglected to include historical research on what had been found in the area in the past, including an 1876 article in the Oakland Tribune claiming that 300 skeletons had been found at the site, reports Berkeleyside.

Today’s decision brings national recognition to the advocates’ cause.

“We are incredibly honored and grateful to receive this recognition for the sacred site we have been fighting so hard to preserve,” Corrina Gould of the Confederated Villages of Lisjan said in a statement. “Not only does it validate the historic significance of this site to the Ohlone people, but is also establishes one of our sites in its rightful place as a significant and essential part of the history of this region and the entire nation.”

“In many ways, the West Berkeley Shellmound is a cautionary tale that teaches the pain a people can experience when they are confronted with the loss of connection to their history, and in particular, their sacred sites,” Katherine Malone-France, chief preservation officer of the National Trust for Historic Preservation said at a press conference. “Halting the further destruction and desecration of the Shellmound and acknowledging this site as a sacred resource of the Ohlone people demonstrates that preservation can be a powerful force for reconciliation and justice.”

Fri Sep 25 , 2020
TORONTO, Sept. 18, 2020 /PRNewswire/ — Waste Connections, Inc. (TSX/NYSE: WCN) (“Waste Connections” or the “Company”) announced that it will report financial results for the third quarter of 2020 after the close of the stock market on October 28, 2020.  The Company will be hosting an investor conference call related to that […]