Britain’s biggest airports group has announced plans to cut 900 jobs – as ministers launch a taskforce on COVID-19 testing to try to revive travel. © Imagebridge 465 jobs will go at Manchester Airport under the proposals Manchester Airports Group (MAG) – which owns hubs at Manchester, Stansted and the […]

Britain’s biggest airports group has announced plans to cut 900 jobs – as ministers launch a taskforce on COVID-19 testing to try to revive travel.

© Imagebridge
465 jobs will go at Manchester Airport under the proposals


Manchester Airports Group (MAG) – which owns hubs at Manchester, Stansted and the East Midlands – said a continuing slump in demand as the furlough scheme ends, and a lack of progress on testing, had prompted it to act.

MAG said it was proposing to cut 465 jobs at Manchester, 376 at Stansted and 51 at East Midlands. Other employment changes will also be made, including to shift patterns.

The announcement came as the Department for Transport said a new taskforce would work with the industry to try to reduce 14-day quarantine times for travellers through the use of testing.

But there was no timeframe for a testing regime to be introduced, prompting a lukewarm response from Virgin Atlantic – another business badly hit by the pandemic – which welcomed the move but warned that “every day counts” as 500,000 aviation jobs are at stake.

MAG said prospects for a revival in demand – down 90% since March – were fading amid a resurgence in coronavirus cases across the UK and Europe, and a full recovery in passengers was not expected until 2023-24.

“Meanwhile, the absence of dedicated support for the aviation sector, coupled with a lack of progress in introducing testing for UK passengers to date, has continued to undermine consumer confidence in air travel for next year,” the group said.

The company said it had made “extensive use” of the government’s job retention scheme which has subsidised wages for workers temporarily laid off during the pandemic, as well as cutting all salaries by 10% and freezing spending plans.

But the furlough subsidy is being replaced by a jobs support scheme, offering a “much smaller contribution to meeting payroll costs” for six months from the start of November, it said.

“The reduction in government financial support, combined with a more challenging outlook, means that MAG now needs to propose further steps to reduce the size of its workforce to secure the long-term future of the business,” the company said in a statement.

Heathrow chief exec: PM needs to ‘get a grip’

Chief executive Charlie Cornish said: “By now, we would have hoped to see a strong and sustained recovery in demand.

“Unfortunately, the resurgence of the virus across Europe and the reintroduction of travel restrictions have meant this has not happened.

“With uncertainty about when a vaccine will be widely available, we need to be realistic about when demand is likely to recover.”

Lawrence Chapple-Gill from the Unite trade union said: “These job losses are an inevitable consequence of the government’s failure to provide sector specific support to the aviation industry, the sector which has been most heavily affected by the COVID-19 pandemic.”

Andy Burnham, mayor of Greater Manchester, called for a sector-specific furlough scheme and said industries like aviation had been “left high and dry”.

The aviation industry has been pushing since the summer for the government to “get a grip” and introduce a testing regime to try to shorten the two-week quarantine period for passengers arriving from countries not on the UK’s safe list.

“Our understanding of the science now means we can intensify efforts to develop options for a testing regime and help reinvigorate our world-leading travel sector.”

The DfT said the taskforce would look at the feasibility of “proposals based on a single test taken after a period of self-isolation, provided by the private sector and at the cost of the passenger”.

The chief executives of Heathrow Airport, Manchester Airports Group, easyJet and Virgin Atlantic said in a joint statement that it was a “step in the right direction… to restart the economy and protect thousands of jobs”.

They added: “We support the decision to opt for a single test, private sector-led, passenger-funded approach, that does not impact on the NHS in any way.

“But travellers need a firm commitment that a comprehensive testing regime will be implemented in early November.”

The International Air Transport Association, an industry body, said: “The proposals on the table do not go as far as we had hoped.

“A reduction in the length of quarantine is the very minimum needed to restart travel demand.” 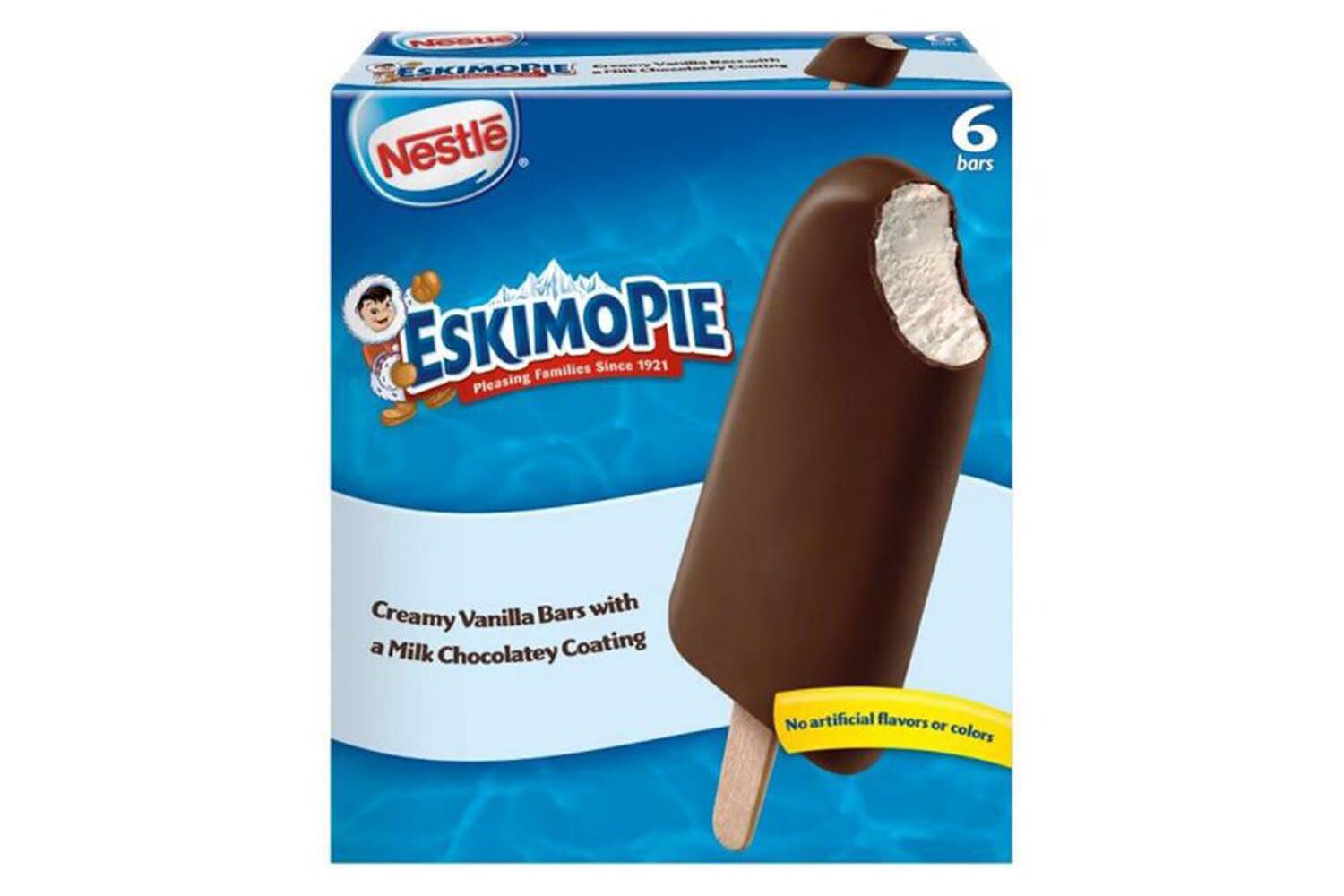